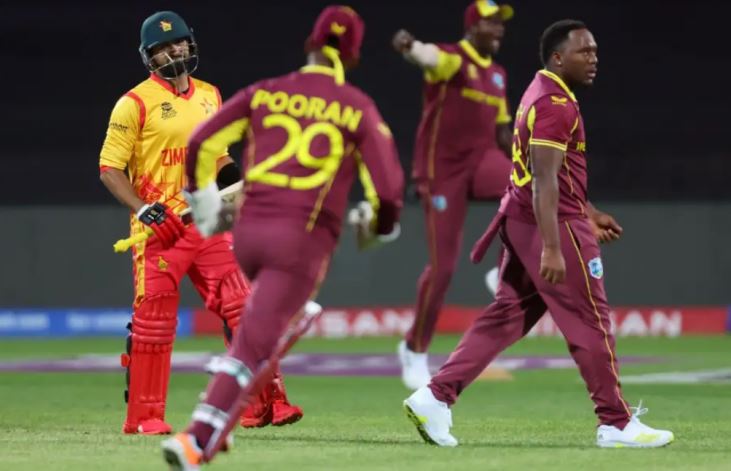 The West Indies cricket team on Tuesday announced a 15-member squad for the two-match Test series against Zimbabwe. Fast bowler Shannon Gabriel has returned to the team while Jayden Seales has been ruled out of the team after undergoing knee surgery.

Shannon Gabriel, 34, played the last Test match for the West Indies in November 2021. Gabriel has so far taken 161 wickets in 56 Tests at an average of 31.84. Left-arm spinners Gudakesh Moti and Jomel Warrican have also found a place in the 15-man squad while pacer Anderson Phillip has been ruled out due to injury.

West Indies fast bowlers Jaden Seals and Anderson Phillip have been ruled out of the tour. The reason for being out of Zimbabwe tour is his injury. While left-handed batsman Tejnarine Chanderpaul got a second chance. He is included in the Caribbean team going on Zimbabwe tour. His performance in the Test series against Australia was impressive. West Indies chief selector Desmond Haines believes the conditions in Zimbabwe will be helpful for the spinners where Moti and Warrican can make an impact.

According to chief selector Hans, we looked at the conditions in which we were expecting to play. Due to this two left-arm spinners have been included in the team. Moti and Warrican did not go on the Australia tour. According to him, our fast bowler Seals has performed brilliantly since the beginning of 2021. But in his absence, Gabriel will play a great role for us. He has been active in international cricket for 10 years and is well aware of the conditions in Zimbabwe.