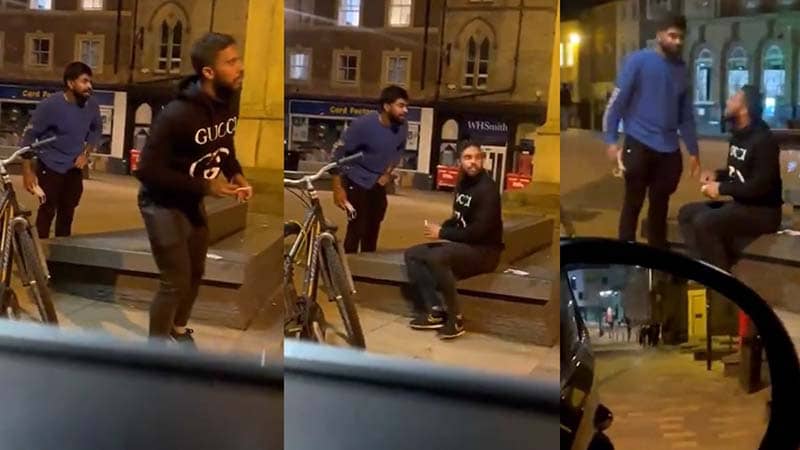 Sri Lankan legend Aravinda de Silva has urged his countrys cricket board to come down hard on the suspended trio of cricketers who were guilty of breaching the bio-bubble in England last month.

Niroshan Dickwella, Kushal Mendis, and Danushka Gunathilaka were sent back home after they were re-seen smoking on the streets of Durham, where they were based ahead of the ODI series against England, in a video that went viral on social media.

In a second video, Gunathilaka was seen joining the pair, violating the coronavirus rules of their stay. The Sri Lankan Cricket Board (SLC) has since appointed a five-member committee to investigate the incident after temporarily banning the three players.

2 members of the Sri Lankan squad out in Durham last night even though the city was out of bounds as COVID cases have been high. 2 weeks isolation plus a fine by UK government coming up #ENGvSL pic.twitter.com/NTNWqigDPV

De Silva, who is also the chairman of the SLC cricket committee, said the trio has always had a bad name in the sport and should be punished appropriately for their latest misdemeanor.

“They should have realized their misbehavior and especially what was the fault they have done off the field. They should realize their responsibility and represent the country. When a bio-bubble is created they have to live according to the rules and regulations.

“These three players have had bad records earlier in their career. If we had given a suitable punishment at that time, they would have not repeated this type of mistake. If we cannot give them the suitable punishment, they will never learn a lesson from this incident,” De Silva was quoted as saying by daily news.

Sri Lanka failed to win a single match on the England tour, losing all three T20Is and 2 ODIs while the final game in Bristol got washed out.

The three players in question are likely to get a minimum one-year suspension if found guilty. They have also been dropped from the upcoming limited-overs series at home against India starting July 18.