In any format of the game, a player scoring a century for the team helps in an immense way. Particularly in the ODI format, the winning chances of a team increase by a large extent if any batsman smashes a hundred. It has been seen that top-order batsmen more often cross the 100-run mark given they have more deliveries to face. Though the other fact is that teams like to keep their best batsmen batting in the top 3 or 4 positions. In this article, we will be listing out 5 players who have scored the most hundreds in ODI history.

Former Sri Lankan opener stands at fifth position in terms of centuries in the 50-over format. He played 445 ODIs scoring 13430 runs at an average of 32.36 and strike rate of 91.20. The explosive opener slammed 28 centuries and 68 half-centuries in his ODI career. He featured for Sri Lanka for more than two decades from 1989 to 2011 in the ODI format. 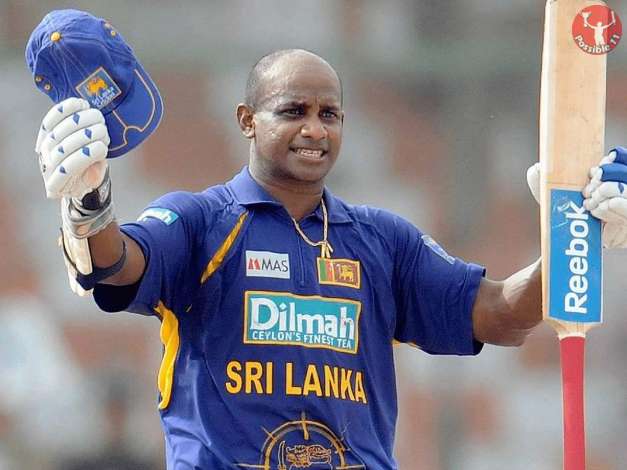 Rohit Sharma has been dominating in the ODI format since he started opening the innings in 2013. He has scored 9205 runs in the format in 220 innings at an average of 48.96 and strike rate of 88.90. Rohit has 29 tons to his name in ODIs and has also smashed 43 fifties. Among these, 29 centuries have come while opening the innings, which is the most after Sachin Tendulkar and Sanath Jayasuriya. 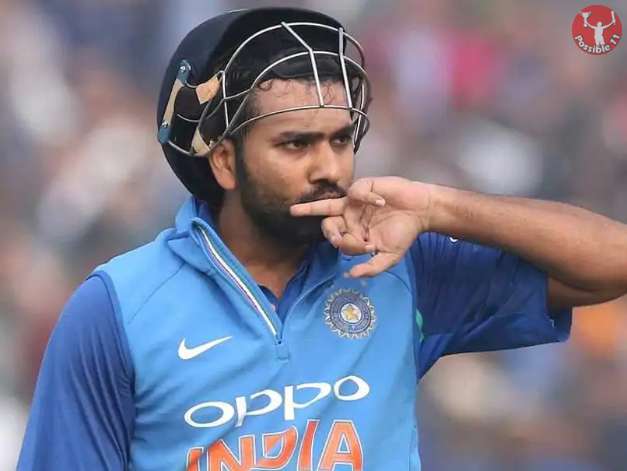 Former Aussie Captain Ricky Ponting is regarded among the greatest match-winners of all time. He accumulated 13704 runs in 365 innings played in ODI format. This includes 30 hundreds and 82 half-centuries. He made his ODI debut in 1995 and played the last game in the format in 2012. Ponting scored these runs at an average of 42.03 and a strike rate of 80.39. 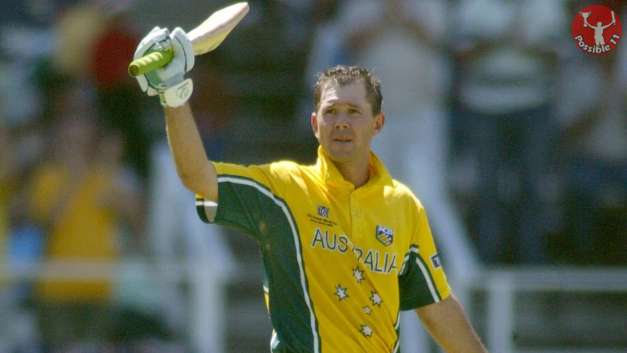 Virat Kohli is arguably the most consistent batsman in ODI history. He has amassed 12169 runs in the format at an incredible average of 59.07 and a strike rate of 93.17. Virat has so far smashed 43 tons in ODIs, and it is expected that he will soon complete a half-century of hundreds. He has been performing well consistently for a long period of time and has been a key factor in the Indian team’s success. 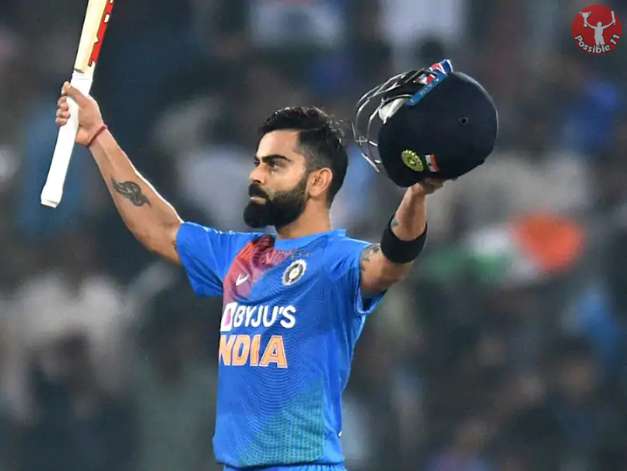 Sachin Tendulkar has achieved almost all the major records in International cricket and is unsurprisingly leading this list as well. He scored 18426 runs in his ODI career including record 49 centuries and 96 half-centuries. Sachin scored these runs at an average of 44.83 and strike rate of 86.23. He was also the first man to smash a double century in the 50-over format.