The Indian cricket team has to play in the T20 series against South Africa at their home next month. South Africa has announced its team for this series. The Indian team is also expected to be announced soon. According to the information, India can once again go into two series with two different teams. Regular head coach Rahul Dravid will accompany the team and former veteran and National Cricket Academy director VVS Laxman will accompany the team.

The Indian team has to play in a 5-match T20 series against South Africa at home from June 9 to 19 after the end of the Indian Premier League. The schedule of this series has been revealed. India can play against the visiting South Africa team under the supervision of a new coach. On the Ireland tour of India too, Laxman has to handle the responsibility of coaching. If reports are to be believed, VVS has to be entrusted with this responsibility. In the T20 series against Africa, Laxman will be with the team, whose command can be given to Shikhar Dhawan. At the same time, Dravid will go on a tour of England with the main team. 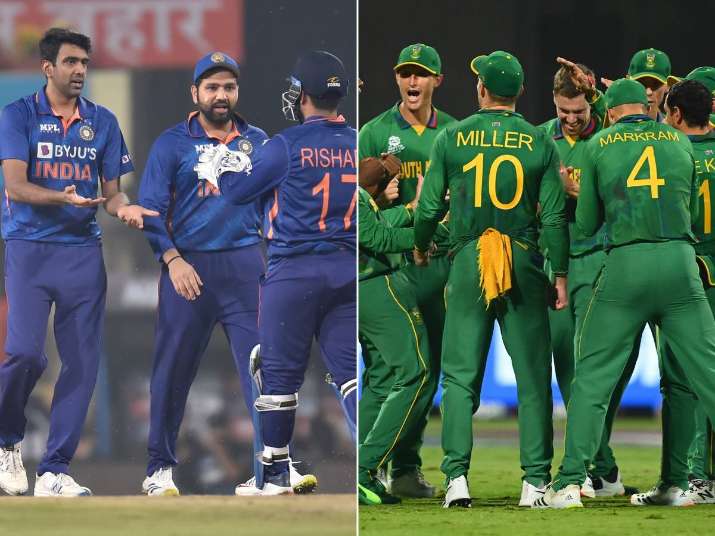 Laxman has taken over the responsibility of coaching in the past as well. He has coached for Sunrisers Hyderabad in IPL. Apart from this, he has also served as a batting consultant with the Bengal team. Earlier, he has also worked as supporting staff in the Under-19 World Cup.

Why are selectors likely to pick two teams for the upcoming series?

It is believed that after an exhausting IPL 2022 series, most of the players that play in multiple formats will be rested from the series against South Africa. Instead, the team playing against the Proteas is likely to include top performers from the ongoing IPL season. As a result, it is expected that the likes of Rohit Sharma, KL Rahul, Virat Kohli and Rishabh Pant will be rested and will travel to England on June 15.