The England and Wales Cricket Board (ECB)

The England cricket team has to play in the Test series with New Zealand from next month. Englands squad for the first two matches of the three-match series has been announced. Experienced fast bowler duo Stuart Broad and James Anderson have returned to this team. In this series to be played under the Test Championship, the England team will play under the coaching of their new Test coach, former New Zealand captain Brendon McCullum. This will be Ben Stokes first series as regular Test captain.

England has announced its 13-man squad for the Test series against New Zealand to be played from next month. The captain of the team will be in the hands of all-rounder Ben Stokes. Matthew Potts and Harry Brooke, who has been given a chance in this team, are newcomers. At the same time, Alex Lees, Craig Overton and Jack Leach, who played in the last series against West Indies, have been retained. 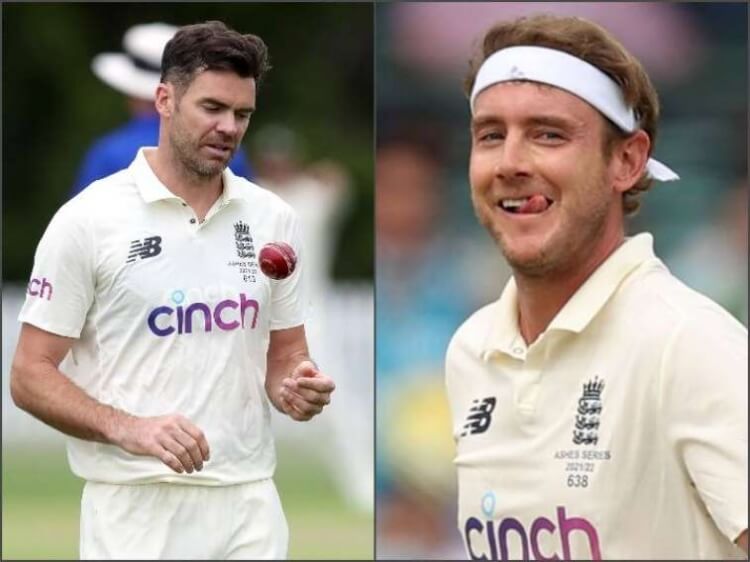 The England selectors decided to bring together the teams most experienced fast bowling pair, Brad and Anderson. Both of them were dropped from the team a few days back. After being dropped, the careers of both of them were questioned, but now the selectors have respected the experience by giving them a chance once again.

Our 13-strong squad to take on New Zealand ? 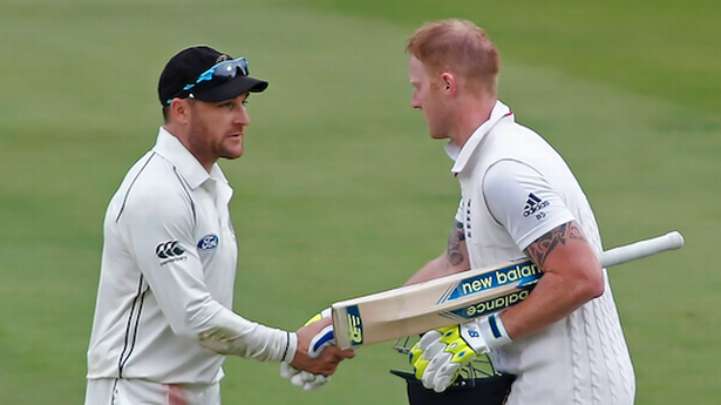 Joe Root had announced to step down from the captaincy due to constant criticism after the loss of the last Test series against West Indies. The England Cricket Board, respecting Roots decision, chose Ben Stokes as the new Test captain. On the other hand, former New Zealand captain Brendon McCullum has been appointed as the teams new Test coach after Chris Silver Wood resigned as the coach. Both the captain and the coach are going to start their new innings with the team.