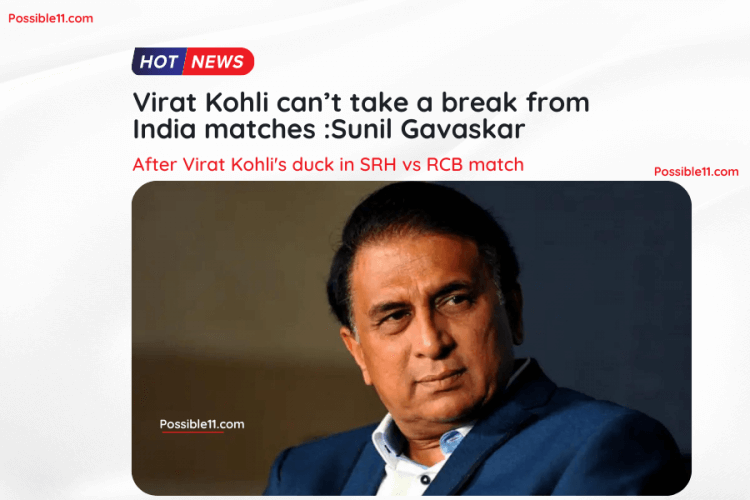 Batting great Sunil Gavaskar on Sunday said Virat Kohli should not take a break from India matches even if he needs one to work towards finding form again, suggesting that the Royal Challengers Bangalore star should have sat out during the Indian Premier League.

Sunil Gavaskars comments came as he was responding to calls for rest for Virat Kohli who has been going through one of the leanest patches of his career. The former RCB captain has managed just 216 runs in 11 matches at an average of a little over 20.

On Sunday, Virat Kohli was dismissed for his third golden duck of the season as he got out in the very first delivery of Match 54 of IPL 2022 between Royal Challengers Bangalore and SunRisers Hyderabad at the Wankhede Stadium in Mumbai.

"As long as the break doesn’t mean he is missing India matches. India matches should be No. 1 priority. It’s as simple as that," Gavaskar said while being on-air for Star Sports on Sunday.

"I think the thing is that if you don’t play, how do you get your form back? 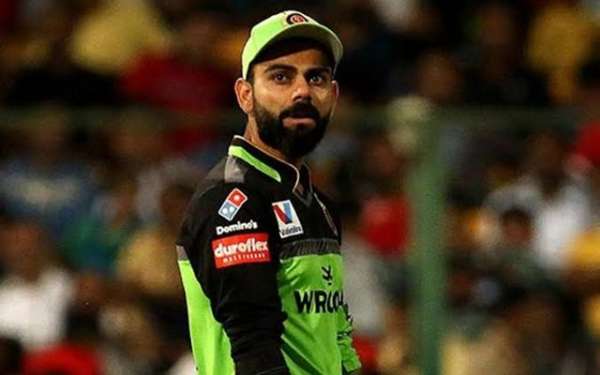 "You ask all over India, you want everybody in India who follows the game will say ‘we want the form for India’. Right? So you can’t take a break for an India game. You want Kohli to start scoring runs for India. All of us want that," Gavaskar added.

"He hit a half-century against Sri Lanka and then he left out for the T20 matches, I believe. There he got runs and looking good and there was all the more reason that he should have continued playing. But he was not selected or left out, whatever," Gavaskar added.

"All of us want to see him get back to scoring big runs again."