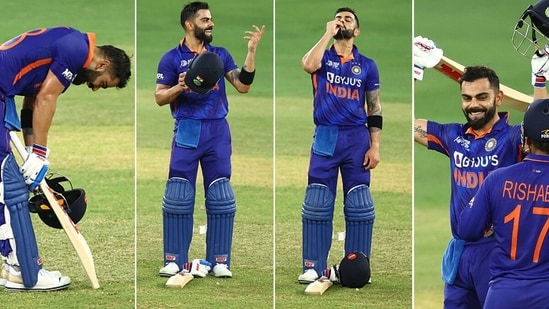 After going through a bad phase of his career, the former India captain is now seen in excellent form. As the T20 World Cup approaches, Virat Kohli is regaining his old momentum and scoring runs in the style for which he is known as the King of Chase. He confirmed this in the third T20 match of the series against Australia on Sunday.

In the last match of the three T20 match series against Australia, Virat Kohli played brilliant innings of 63. Virat Kohli has achieved a very special position with this innings. Virat Kohli has now become the second highest run-scorer in international cricket after Sachin Tendulkar. In this case, Virat Kohli has overtaken Rahul Dravid.

Virat played a blistering inning of 63 runs in 48 balls while chasing the target in the deciding match against Australia on Sunday. During this, he hit 3 fours and 4 sixes and after taking the team to the edge of victory, returned to the pavilion on the second ball of the last over. He formed the basis for the teams victory by sharing a 62-ball 104 for the third wicket with Suryakumar Yadav. 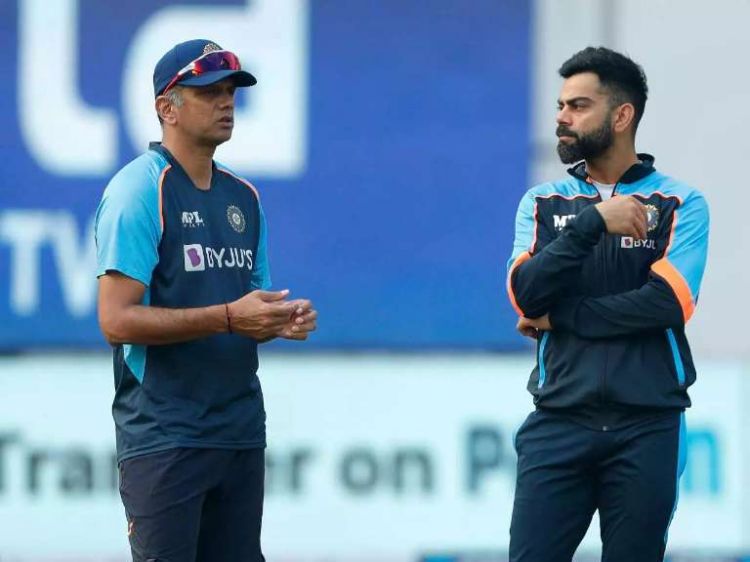 Virat Kohli overtakes Rahul Dravid, Virat Kohli has overtaken Rahul Dravid to reach the second position in terms of highest run scorer for India in international cricket. Sachin Tendulkar occupies the first position in this list. He has scored 34,357 runs in 782 innings of 664 international matches. At the same time, Virats name now has a total of 24,078 runs in 525 innings of 471 matches. While playing for India, Dravid scored 24,064 runs in 599 innings of 504 matches.