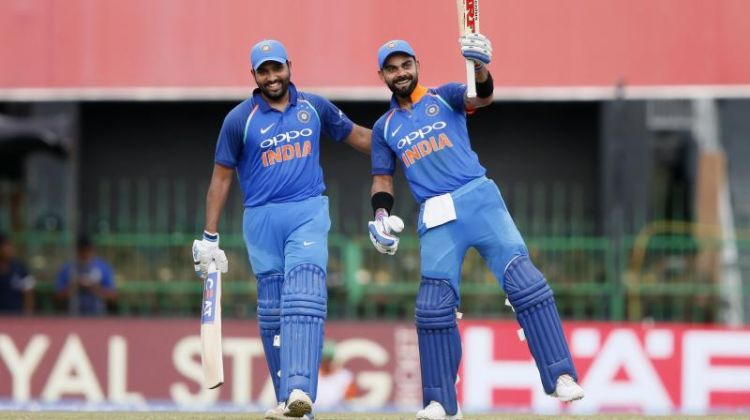 The biggest example of the fearless approach that Team India has adopted in the style of playing since the T20 World Cup 2021 was seen in the second T20 match against Australia in Nagpur. Team captain Rohit Sharma was seen playing the brand of cricket, it was clear that the approach of Team India is going to remain the same in the future too.

The Indian team had to score 91 runs in 8 overs to win and Rohit Sharma created panic as soon as he came on the field. In the very first over of the second innings, he hit two sixes in the over of a bowler like Jos Hazlewood. The Indian team won this match, in which captain Rohit Sharmas innings was a big contributor. The Indian team achieved the target for victory in 7.2 overs i.e. with 4 balls remaining.

Most Player of the Match Award in T20I

Virat Kohli, the former captain of the Indian team, has made many amazing records in his name in international cricket. Recently, he scored a stormy century in the Asia Cup 2022. While playing for India, Virat has made many records in his name in T20 International. He is also the Indian batsman to win the Player of the Match award more times in this format.

Kohli holds the record for winning the Player of the Match the most number of times while playing in T20 International matches for India. He has received this award 13 times. In this case, captain Rohit Sharma is in second place. And Rohit Sharma is at number three in the world.

Most player of the match award for India in international cricket

Rohit Sharma won the man of the match title for the 37th time in international cricket and equaled Ganguly. Ganguly had also won this title for India the same number of times and now Rohit and Ganguly have come jointly at number three. Sachin Tendulkar has won this title the most times in international cricket for India, while Virat Kohli is number two.