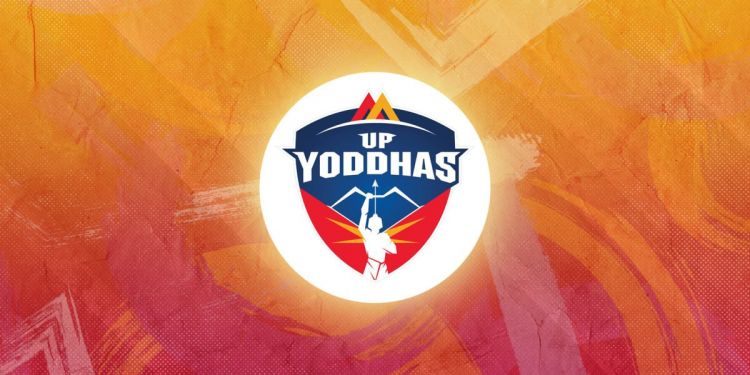 In Pro Kabaddi season 9, the same core group of defenders will be tasked with stopping opposing raiders. The deadly corner defensive partnership of captain Nitesh Kumar and Sumit Sangwan is the teams backbone. Because of his heroics in the PKL while playing for this team, Nitesh, the Services right corner defender, is widely regarded as the modern-day great in that position.

Meanwhile, Sumit, his teammate, has been steadily improving since his debut and has emerged as one of the teams top defenders over the last two seasons. The presence of familiar faces such as Ashu Singh, Shubham Baliyan, and Gurdeep Sangwan significantly improves their cover defence.

Pardeep, the most expensive player in PKL history prior to the season 9 auctions, fell short of UP fans expectations of him leading them to their first-ever title. In 24 appearances, the dubki king scored 188 raid points, his lowest individual total since Season 4 of the PKL before the league expanded to 12 teams.

Pro Kabaddi League 2022, Season 9: UP Yodhas Full list of players bought and for what price

On October 7, the UP Yoddhas will kick off their Pro Kabaddi League season 9 (PKL 9) campaign against the Jaipur Pink Panthers at the Shree Kanteerava Indoor Stadium in Bengaluru.

Pardeep had a rocky season last year due to niggles, but hell be expected to go all guns blazing this season. Surender Gill, who stepped up admirably when Pardeep was injured, and Nitin Tomar provide ample support in the raiding team. They will also have the services of James Namaba Kamweti, the Kenyan kabaddi teams assistant captain.

This season, UP Yoddhas defence will be led by the charismatic Nitesh Kumar, who can rely on Iranian heavyweight Abozar Mighani.

The following is UP Yodhas complete squad for the ninth season of the Pro Kabaddi League:

Here is the complete list of players retained by UP Yodhas