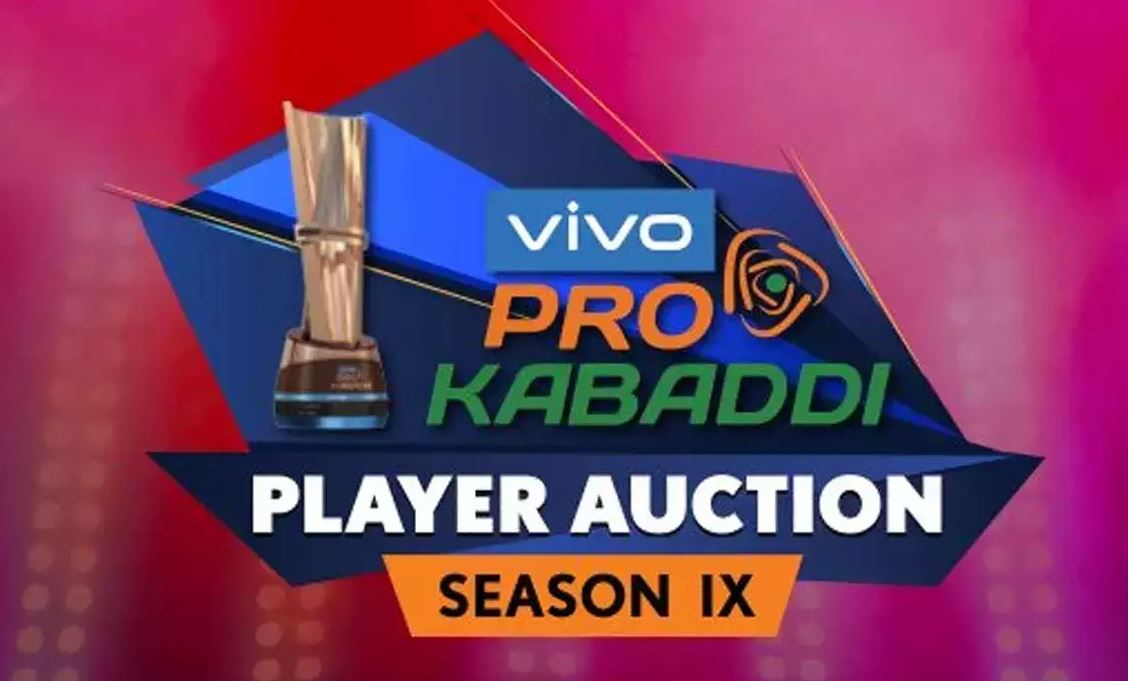 VIVO Pro Kabaddi 2022 Schedule, Fixtures, and Points Table, All You Need To Know, Pro Kabaddi League Season 9 is going to start on the 7th of October

The adventure of Kabaddi in India is going to start once again very soon. Yes, the biggest league of Kabaddi, Pro Kabaddi League Season 9 is going to start on the 7th of October. The ninth season of Pro Kabaddi League (PKL) will begin with the match between defending champions Dabang Delhi and U Mumba in Bengaluru on 7 October. According to the schedule of the first leg of PKL released on Thursday, two more matches will be played on the first day. In this, Bengaluru Bulls will face Telugu Titans while Jaipur Pink Panthers will face UP Yoddha.

The schedule for 66 matches of PKL season 9 has been released. According to the organizers, the matches of the second phase will be played in the end of October. Fans will once again get a chance to watch all 12 teams play within the first two days. The Pro Kabaddi season will be played in three cities namely Bengaluru, Pune, and Hyderabad. The first leg of the tournament will be played at the Sri Kanteerava Indoor Stadium in Bengaluru while the next leg will be held from October 28 at the Sri Shiv Chhatrapati Sports Complex in Balewadi, Pune.