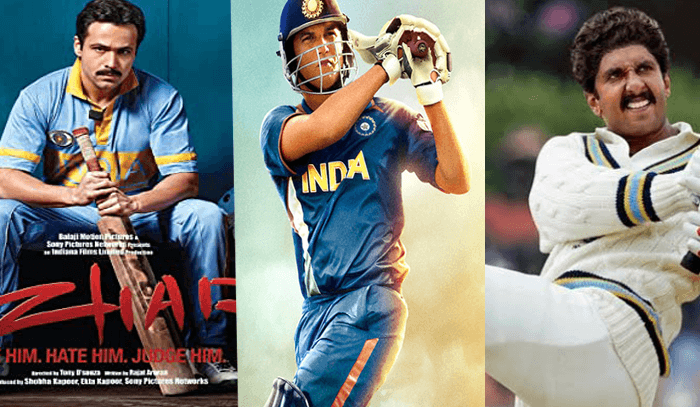 Top 10 Best Bollywood Movies Based on Cricket, If you are a cricket fanatic, then these 10 Bollywood movies are a must watch

IPL is just around the corner, and we can’t wait to get our daily dose of cricket. Indeed, few games can be as filled with drama, suspense, and tension as the contest between the bat and the ball. India’s favorite pastime makes great fodder for great cinema too, and these are some films that you should consider checking out.

For a true cricket fan, nothing is good enough if it doesnt contain an element of their favorite sport. Even a movie. And why not? Cricket in itself is quite an exciting sport that leaves viewers literally on the edge of their seats! So when this excitement is mixed with Bollywood the outcome is bound to be epic. Keeping this in mind, we have compiled a list of movies that should be on every cricket fans must-watch list. 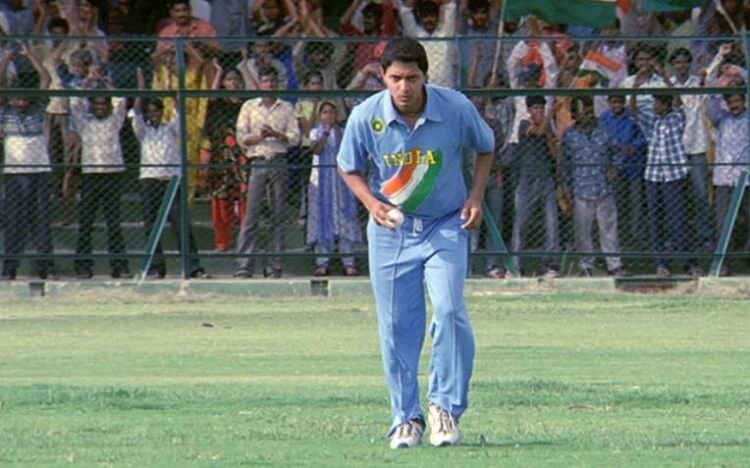 Iqbal (Shreyas Talpade) is a deaf-and-mute with the sole aspiration to bowl fast and play cricket for India against his anti-cricket father Anwar (Yatin Karyekar). After he was rejected by a cricket academy, his sister Khadija seeks out the help of the local drunkard and ex-cricketer Mohit. After being rejected by the Hyderabad Ranji Trophy side, he finds a place in the Andhra Pradesh squad, resists a bribe, and takes his performance to new levels. He also meets Kapil Dev at the end of the movie. 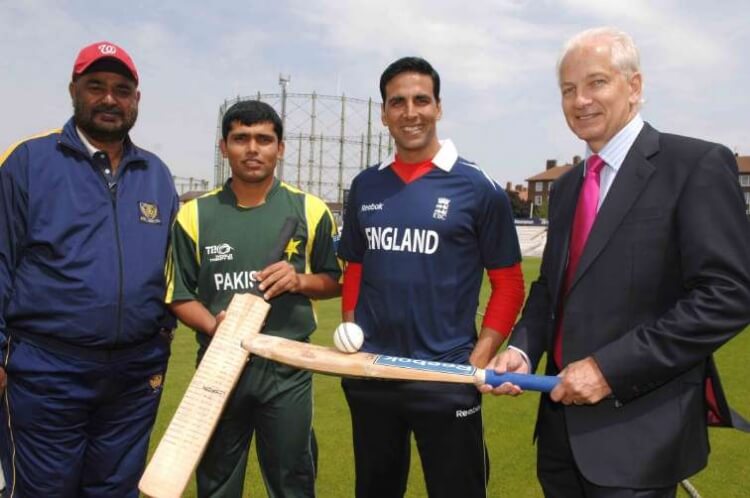 This is a family drama in which Gurtej Kahlon (Rishi Kapoor), who lives with his family in London hates English as he was assaulted by a group of Britons to get away from here. His son Gattu (Akshay Kumar) is a talented cricketer and was selected for England National team despite his father’s will. This film also includes a number of Cricketers like Pollard, Bret Lee, and Symonds. 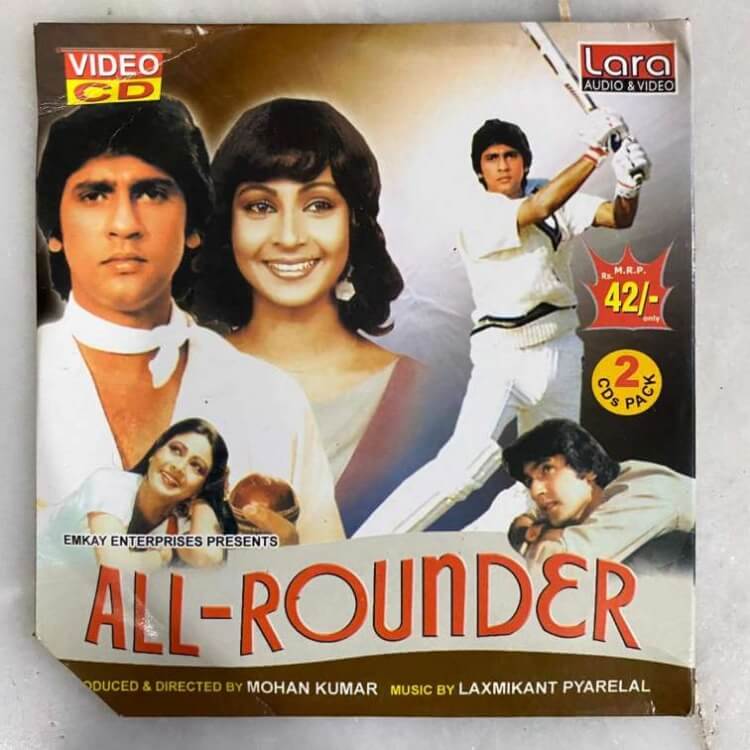 All Rounder is the first film made on cricket after the World Cup victory of the Indian Team in 1983. The film is the story of a young cricketer Ajay (Kumar Gaurav), who with the support of his elder brother Birju (Ajay Mehra) makes his place in the Indian Test side but at the expense of a star player Vikram (Shakti Kapoor). Vikram tries everything to take revenge on Ajay by getting him drunk but later on, he gets back to the Indian side with his hard work. 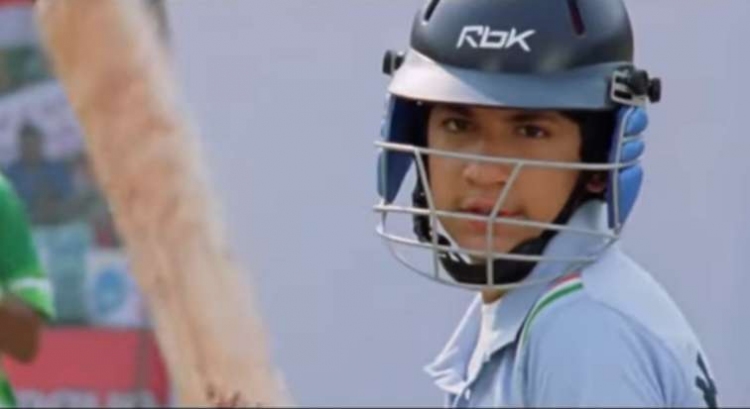 The movie is about Karan (Zain Khan), a 13-year old who lives in an orphanage, and has beenbrought up on Kapil Dev’s 175 not out in the 1983 World Cup. He somehow manages to acquire the bat Kapil Dev had used in that innings, and bats so well with his ‘magic bat’ that he becomes the youngest player in history to play international cricket. However, as Karan finds himself in the Indian team led by Varun (Rahul Bose), he runs into a string of events, and even loses his bat before the final match of the series. Kapil Dev makes an appearance here as well. 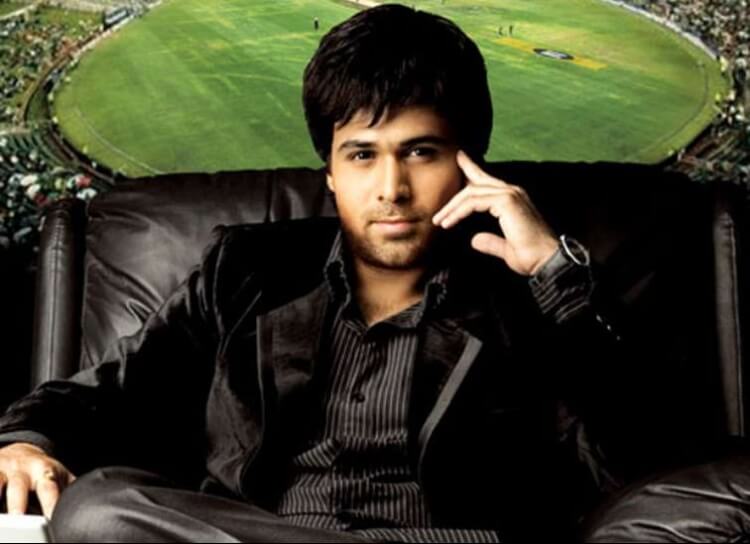 The film is all about match-fixing, an interesting topic to begin with. Emraan Hashmi plays the main lead. To a major extent, his character is addicted to match-fixing, however, in the movie he has to decide between his love for fast money and his true love. 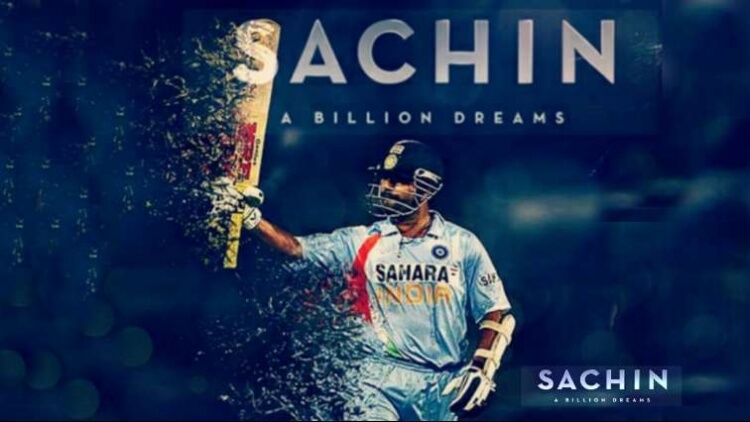 Sachin: A Billion Dreams is a documentary film on India’s greatest cricket player directed by James Erskine. His countless fans made this film a huge hit in Indian and overseas. A Documentary film first time collected money at Box Office, this is the craze of Bharat Ratna Sachin Tendulkar who was also called God of Cricket because of his unbreakable records in the International career. 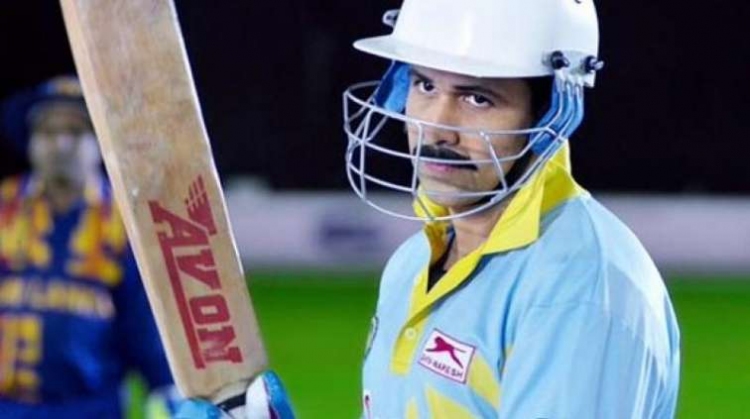 The entrant to the list is a biopic that is inspired by the life of former India national team captain Mohammad Azharuddin. The film, in which Emraan Hashmi plays Azhar, was criticized for its fictionalized interpretation of events. The Tony D’Souza-directed film was, however, a moderate success at the box office as it collected ₹568 million gross against the budget of ₹350 million. 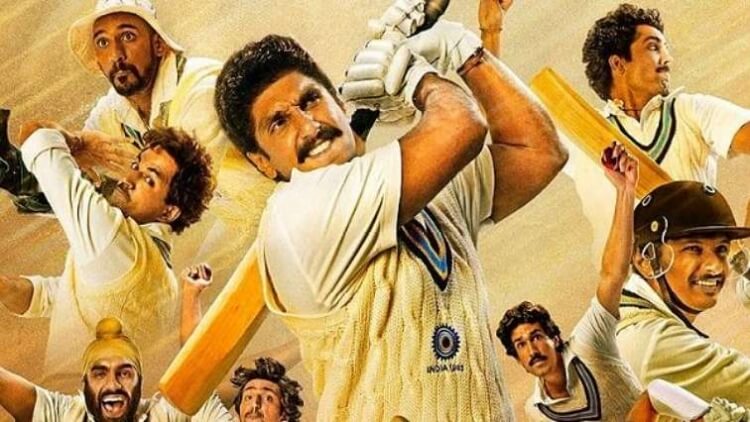 Ranveer Singh, Deepika Padukone, Hardy Sandhu, Tahir Bhasin, Saquib Saleem, and others getting praise for their brilliant work in this sports biographical drama directed by Kabir Khan who is the best known for Salman Khan’s blockbusters Bajrangi Bhaijaan and Ek Tha Tiger. This is an epic story of India’s first world cup winning story under Kapil Dev’s captaincy, the characters played by Ranveer Singh. 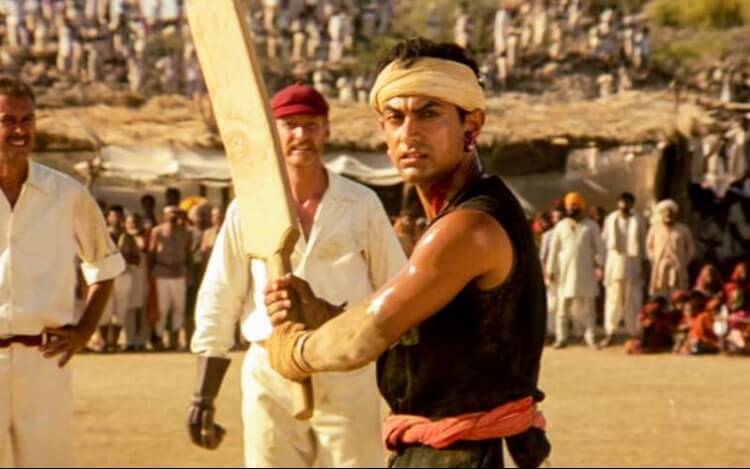 Lagaan is without any doubt the benchmark film for Cricket related Movies. It is basically a combo of cricket and patriotism. Set in the British period when high taxes were imposed on poor Indians, the story revolves around a small village and people living there in challenging situations.

An arrogant officer angrily challenges them to have a game of cricket to avoid taxes. Bhuvan (Aamir Khan) accepts this challenge and prepares the villagers to play the match. The match becomes interesting and Villagers need a six in the last ball to win the match. Bhuvan is on strike and in the end, he hit the ball hard to get out of the ground and eventually wins the match. 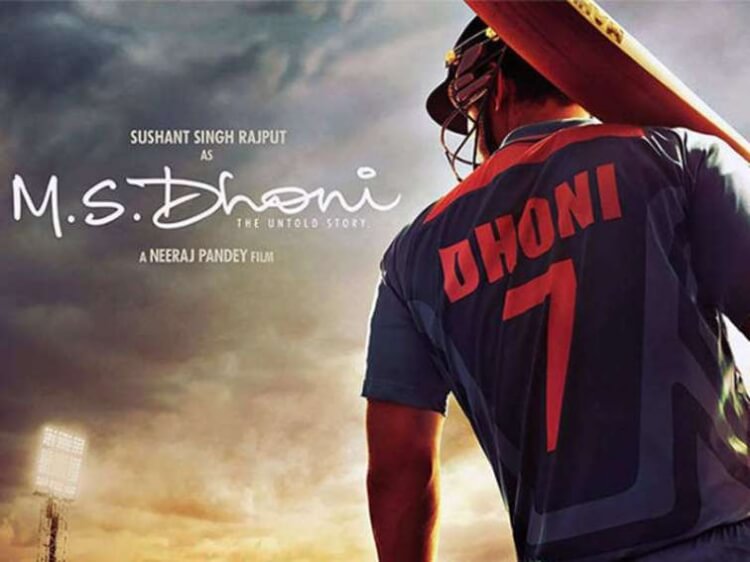 Released in 2016, the film is based on the life of former Indian cricket team captain Mahendra Singh Dhoni. The cricket-based movie was released across nearly 4,500 screens in 62 countries, making it the widest release ever for a Bollywood film. The MS Dhoni biopic featured Sushant Singh Rajput in the lead role, who later went on to commit suicide in 2020, creating a massive controversy in India. Directed by Neeraj Pandey, the film received positive reviews from critics. However, it was also criticized for omitting certain aspects of MS Dhonis life including the spot-fixing scandal in the Indian T20 League.