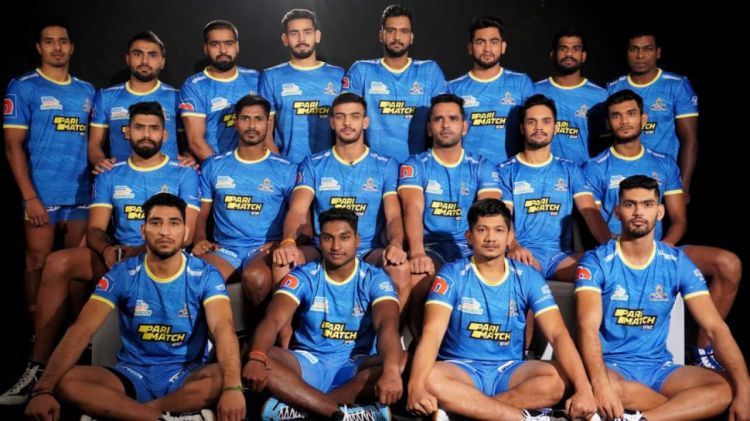 The Tamil Thalaivas Players List 2022 is now available. The Chennai-based franchise has competed in the Pro Kabaddi League since the fifth edition, but they have never won a championship. In fact, the Thalaivas have never made it to the playoffs.

The Tamil Thalaivas went all out at the auction to sign Hi-Flier Pawan Kumar Sehrawat, with the goal of winning their first Pro Kabaddi League trophy this year. He has been the best raider in the last three seasons, so fans have high expectations for him.

Before the Pro Kabaddi League 2022 Auction, the Thalaivas kept 11 players. Last years top defender Sagar Rathee was on the list, as was the teams secondary raider Ajinkya Ashok Pawar. Mohit, the cover defender, was also named to the roster.

Tamil Thalaivas went all out at the auctions, paying a whopping Rs 2.26 crore for one of PKLs most formidable and proven performers, Pawan Kumar Sehrawat.

Pawan, the best raider in the last three PKL seasons, is now the most expensive player in League history and will be the teams primary scorer. He will be well supported by Ajinkya Pawar, who scored 108 raid points for the Thalaivas in 18 matches last season.

The following is Tamil Thalaivas complete squad for the ninth season of the Pro Kabaddi League:

Here is the complete list of players retained by Tamil Thalaivas