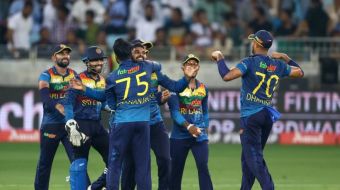 Sri Lanka Cricket has announced its squad for the ICC T20 World Cup to be held in Australia. Recently, the selectors have expressed confidence in the players of the team that won the Asia Cup with a strong performance. The 15-member squad was announced on Friday, apart from this 5 players have been kept on standby.

Batsman Dinesh Chandimal has been dropped from the squad. He was included in the team for Asia Cup. At the same time, fast bowler Dushmantha Chameera has returned to the team. Dasun Shanaka will lead the team. Apart from this, most of the players are the same who played in the Asia Cup.

In the T20 World Cup Squad, fast bowlers Chamira and Lahiru Kumara have been given a place from Sri Lanka on the basis of their fitness. He will undergo a fitness test before the tournament. Both were ruled out of the Asia Cup due to injury. However, despite this, the teams bowling was seen to be the strongest in the Asia Cup. Young fast bowlers Pramod Madushan and Dilshan Madushanka had displayed excellent swing bowlers. At the same time, Asitha Fernando and Mathisha Pathirana, who was included in the Asia Cup squad, have been dropped from the team. 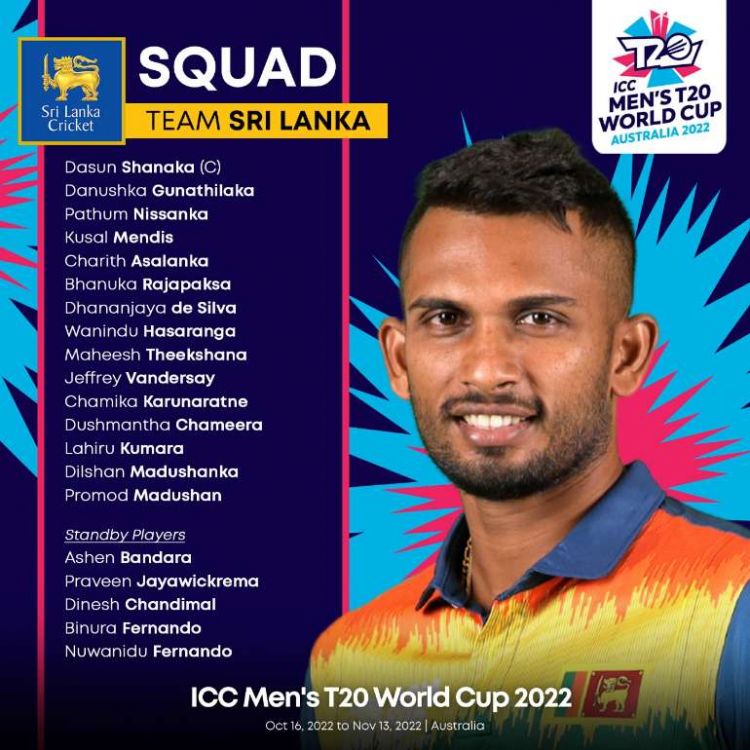 Apart from Chandimal, Ashen Bandara, Nuwanidu Fernando and spinner Praveen Jayawickrama have also been dropped from the T20 World Cup squad. All four have been kept on the team as reserves. Apart from this, left-arm fast bowler Binura Fernando will also be the reserve player.