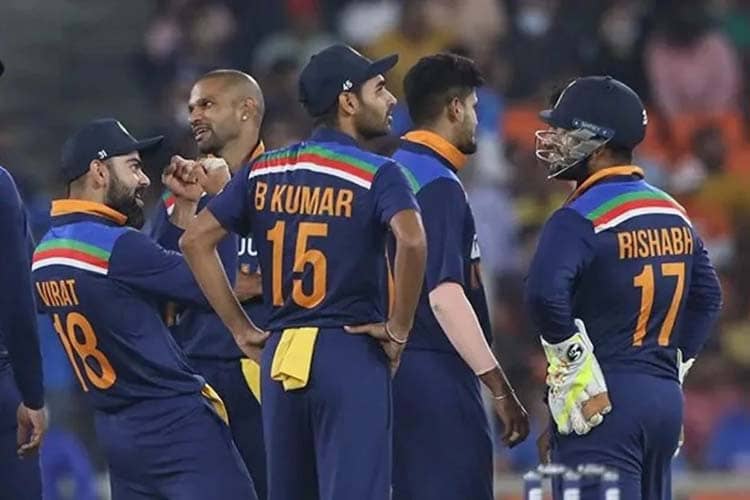 Former Pakistan cricket player Mudassar Nazar thinks that India vice-captain Rohit Sharma will be more dangerous to get rid of than Virat Kohli in the upcoming T20 World Cup in the United Arab Emirates.

Indias first match of t20 world cup will be played against PakistanPakistan in Dubai on October 24.

"In T20Is, even if a batsman plays a cameo or a bowler picks up a few quick wickets, it makes a world of difference. If you look at Indias performance in the recently-concluded Test series against England, no one was really outstanding.

"Even Virat Kohli, who once scored heaps of runs, since the last 2-3 years, hasnt scored a century. He used to score hundreds after hundreds but his performance has come down a little too. In fact, more than Kohli, Rohit Sharma is the dangerman," Nazar told Cricket Pakistan.

India has never lost against Pakistan in ICC World Cups but did lose the crucial match of Champions Trophy final in 2017. Nazar thinks India would be favorites in the tournament opener but Pakistan has the ability to beat their neighbors and can gain momentum if they make history in the UAE.

"If you look at it strength-wise, they (India) are ahead of us. But if you look back at Champions Trophy, Pakistan won it. There too they had lost the first match against India but on the day Pakistan beat them in the final.

"This time around, if they can beat India, they would gain a lot of momentum," Nazar told Cricket Pakistan.