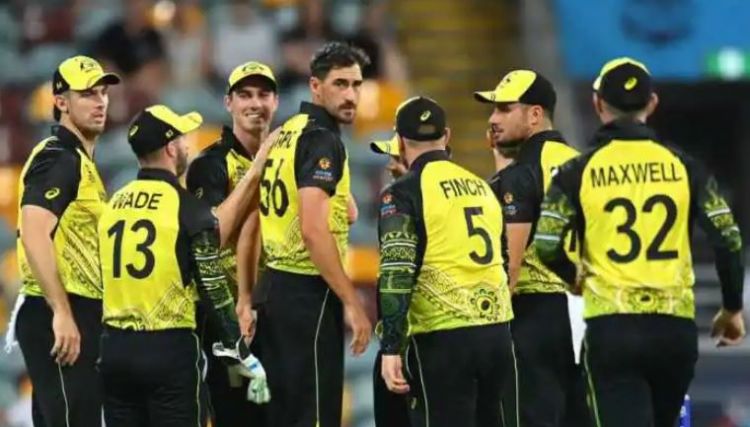 Australia vs Afghanistan, T20 World Cup, Super 12 Highlights: Afghanistan put up a valiant effort but were defeated by Australia by four runs in the T20 World Cup Super 12 match at the Adelaide Oval. Rashid Khan hit an unbeaten 48 off 23 balls, but it wasnt enough to propel Afghanistan over the finish line. Glenn Maxwell had earlier scored 54 to help Australia reach 168/8 in 20 overs. Mitchell Marsh was on a roll until his inning was cut short, and he left after scoring 45 runs. Before Rashid Khan removed Marcus Stoinis, Glenn Maxwell and Marcus Stoinis appeared to be forming a solid partnership in the middle.

When Rashid tonked a few, the pendulum swung back. Overall, another timid performance by the Aussies has jeopardised their chances of reaching the semi-finals. For Australia to advance, Sri Lanka must defeat England tomorrow at the SCG, or else the defending champions will be eliminated.

Rashid Khan and the Afghans have put up a good fight but have unfortunately fallen just short of the finish line! The Australians were given a scare, but their quality eventually prevailed, and they won by four runs to finish second in Group 1. They are still trailing England in terms of net run rate, but the equation is simple for them. They need Sri Lanka to beat England, and if they do, they will advance to the ICC Mens World Cup semi-finals in 2022.

He almost pulled it off!

Rashid Khan has worked his magic at this #T20WorldCup ? pic.twitter.com/P9zHpR60dT

Glenn Maxwell was named Player of the Match for his 54-run innings (32). Afghanistan, he claims, played exceptionally well and struck the ball cleanly. Afghanistan also put them under pressure during the Powerplay and gave them a scare near the end. Mentions how nice it is to have an effect with the run out. It skidded on shares during the second inning. Also mentions that the wicket was slow during the day and that it wasnt until the 12th over that they decided to get going. Afghanistan deserves credit for their bowling performance in the final four overs. Finally, he says he will be watching tomorrows game between Sri Lanka and England and hopes that Sri Lanka wins.

Afghanistans captain, Mohammad Nabi, describes the game as "excellent." They started off well and played really well, he adds. Naveen-ul-Haq deserves credit for bowling well and keeping the Australians to a manageable total. It wasnt a huge total on this pitch, but they threw their wickets away quickly in the middle order, putting them under pressure. Ends by saying that they are getting better and that it was a fantastic game of cricket.