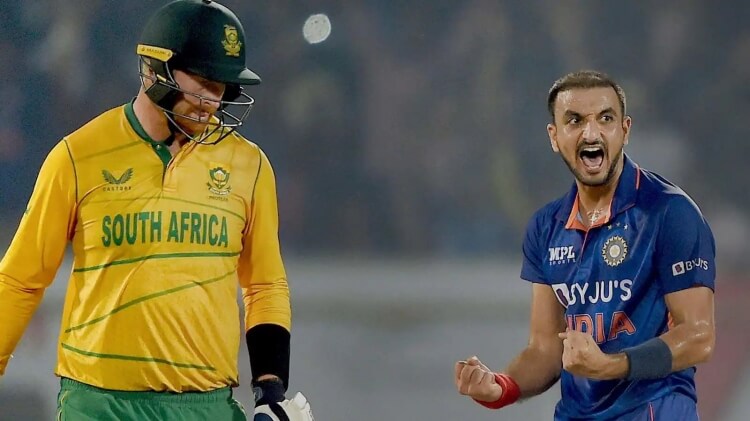 South Africas team has announced a 15-man squad for the upcoming T20 World Cup to be held in Australia. Cricket South Africa (CSA) has announced the team for the T20 World Cup on Tuesday. Temba Bavuma will captain the team. At the same time, 22-year-old young batsman Tristan Stubbs and 33-year-old fast bowler Wayne Parnell have also been included in the squad. CSA has selected a team of 15 players for the World Cup. Along with this, three reserve players will also go to Australia with the team. This year the T20 World Cup is to be held in Australia in October-November.

All 15 players of the team selected for the World Cup are capped. At the same time, Riley Russo and Parnell managed to save their place in the team. Marco Yansen, Andile Fehlukwayo, and Jorn Fortuin will be the three reserve players.

Along with this, Cricket South Africa also announced the team for the Indian tour. The South African team will play a series of three T20s and three ODIs on the Indian tour. All the players selected for the World Cup will play in the T20 series. At the same time, a separate team has been selected for the ODI series. Its captain will also be Temba Bavuma. Temba Bavuma will be playing an international match for the first time since June. He got injured against India in June. The India-South Africa series will start on 28 September.

Veteran batting Russi van der Dussen has been ruled out of the T20 World Cup and the tour of India due to injury. CSA told in its press release – Dussen has a fracture in his finger. He suffered this injury during the second Test against England played in Manchester. He needs surgery and will take at least six weeks to recover.