Australia Squad for T20 World Cup 2022, David Warner will not play in India 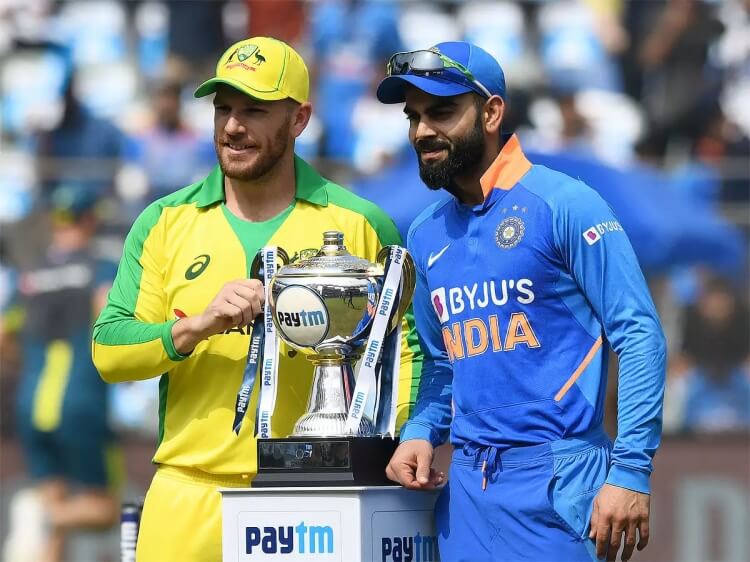 The command of the Australian team will once again be in the hands of Aaron Finch in this T20 World Cup. Tim David has been included in Australias World Cup team for the first time, while on the other hand Mitchell Swepson has been dropped from the team. Apart from this, other players who are in the team are already part of the team. Australias chairman of selectors George Bailey said in a statement that they are almost the same team that won the first T20 World Cup title and the team is very excited to play the tournament at home. 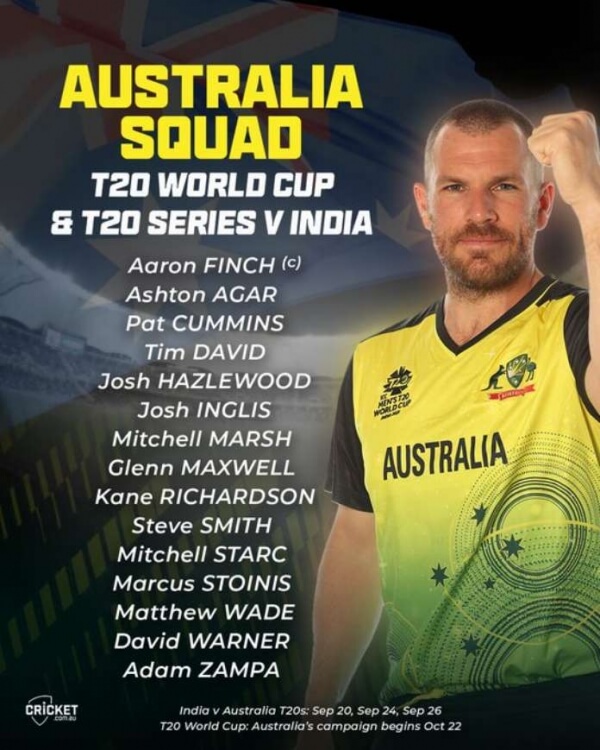 David Warner will not play series in India