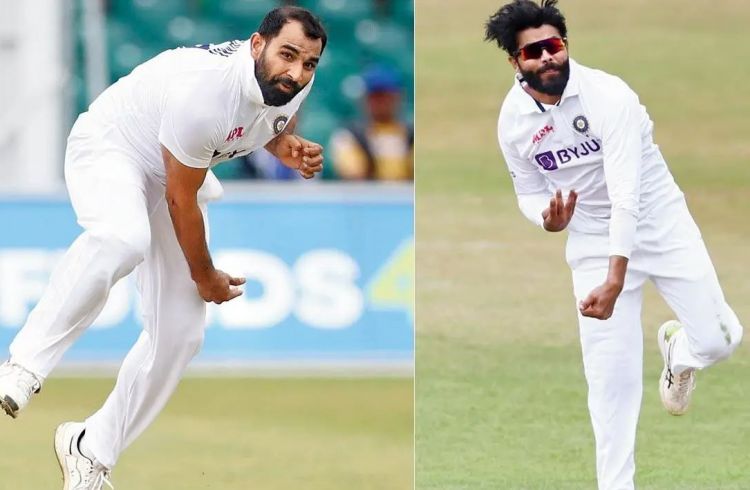 Shami and Ravindra Jadeja likely to be ruled out of Bangladesh Test series, Rohit Sharma, Deepak Chahar and Kuldeep Sen out of third ODI due to injury

Indian all-rounder Ravindra Jadeja and senior pacer Mohammed Shami are currently fighting a battle against time to be fit to take part in the two-match Test series against Bangladesh starting December 14 in Chattogram. Both the senior players have already missed the ODI series with injuries, and are now unlikely to recover in time for the upcoming Test series against Bangladesh.

According to reports, Ravindra Jadeja is yet to fully recover from the knee surgery he underwent in September this year, while Mohammed Shami is still battling a strain on his right shoulder. Let us tell you, Shami suffered a shoulder injury during a training session after returning from Australia, due to which he was ruled out of the ODI series, and there is every possibility that both these star cricketers may miss the Test series as well.

Rohit Sharma, Deepak Chahar, and Kuldeep Sen out of third ODI due to injury

India captain Rohit Sharma suffered a thumb injury in the second over while fielding in the second ODI. He was assessed by the BCCI medical team and underwent scans at a local hospital in Dhaka. He has flown to Mumbai for specialist consultation and will miss the final ODI. A decision on his availability for the upcoming Test series will be taken later.

Fast bowler Kuldeep Sen had complained of stiffness in his back after the first ODI. He was assessed by the BCCI medical team and advised to rest from the second ODI. Now Kuldeep Sen has been ruled out of the series due to stress injury.

Fast bowler Deepak Chahar suffered a left hamstring strain during the second ODI and was also ruled out of the series. Both Kuldeep and Deepak will report to the NCA going forward.

Meanwhile, in the absence of Ravindra Jadeja and Mohammed Shami, India may reportedly include Saurabh Kumar and Navdeep Saini in the Test squad as their replacements for the upcoming Test series against Bangladesh. Let us tell you, both Saurabh and Saini are currently on a tour of Bangladesh with the India A team. 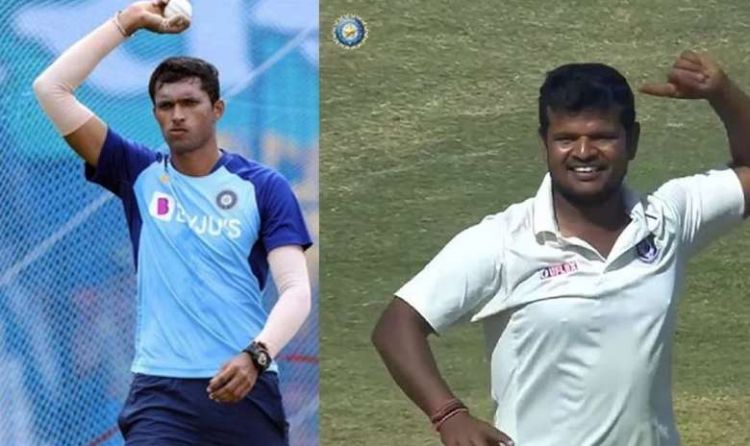 Uttar Pradesh left-arm spinner Saurabh Kumar may reportedly make his Test debut as a stand-in for Ravindra Jadeja. Saurabh has had an impressive run in the Ranji Trophy, taking ten wickets at an average of 15.30 in the ongoing unofficial Test series against Bangladesh A. On the other hand. Navdeep Saini can also be included in the pace attack along with Umesh Yadav, Shardul Thakur and Mohammad Siraj.