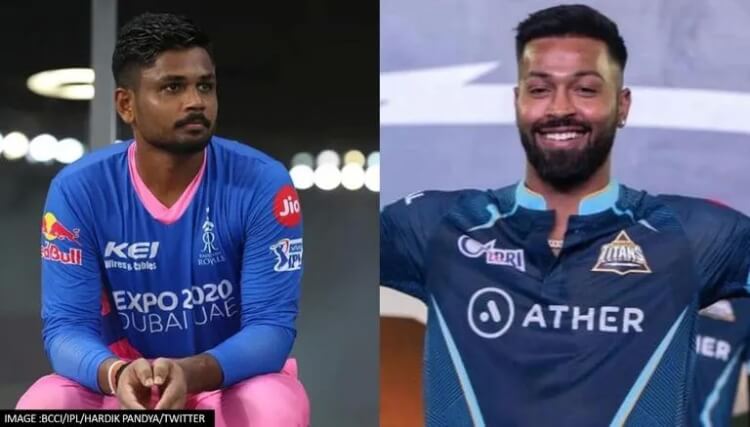 RR vs GT: With IPL 2022 entering its third week, the battle between the teams to qualify for the playoffs seems to be getting even more exciting. In this episode, on April 14, in the 24th match of the season, the battle between Rajasthan Royals, who have remained on top of the table, and Gujarat Titans, who won the first 3 consecutive matches in the tournament, is going to be a battle for 2 points.

Rajasthan Royals is going to face Gujarat after winning their last match against Lucknow Super Giants. At the same time, Gujarat Sunrisers will play in front of Rajasthan with the wound of the first defeat of the season at the hands of Hyderabad. Now when these two teams will compete at the DY Patil Stadium in Navi Mumbai, the sight will be worth seeing. So let us tell you about every important information related to RR vs GT match. 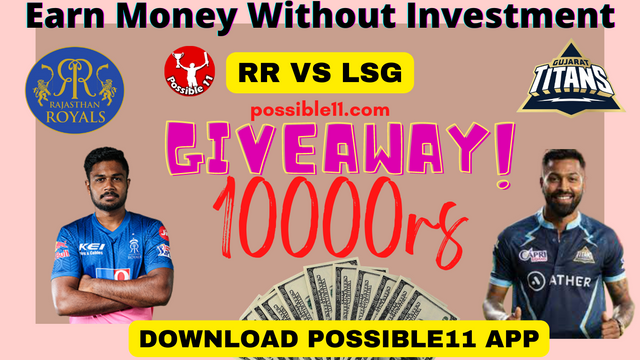 Rajasthan Royals have had one of the best bowling attacks this season with all their spinners and fast bowlers performing well. Experienced Trent Boult continues his stellar performance with the new ball and has been equally impressive in the slog over. His opening spell in the last match against Lucknow Super Giants was a killer, picking up the wickets of captain Lokesh Rahul and Krishnappa Gautam in the very first over.

Prasidh Krishna also gave a glimpse of why he is being touted as the next fast bowling sensation of Indian cricket. Both have bowled with speed and aggression with Boult. At the same time, new player Kuldeep Sen also proved that he too has the ability to play with big players. In his debut match, he bowled under a lot of pressure and defended 15 runs in the last over against Lucknow Super Giants.

The responsibility of the spin department rests on the shoulders of senior Indian spinners Ravichandran Ashwin and Yuzvendra Chahal. Chahal is currently the leading wicket-taker in this season of the league, with the leg-spinner taking 11 wickets at an economy of 6.50. Although Ashwin has not been able to pick up many wickets, the off-spinner has put a check on the opposition teams run-rate and his economy has been 6.87.

Responsibility on the middle order of Gujarat Titans (GT)

Gujarat Titans can give competition to all the teams of the tournament in terms of bowling. But the batting of this team does not seem to be showing much confidence. Barring opener Shubman Gill and skipper Hardik Pandya, none of the batsmen have managed to impress so far. Although David Miller has scored 30/35 in 2 matches. But this is not going to cross the teams fleet. Even against Hyderabad, Gujarat looked in trouble after Shubman Gills wicket fell early.

Hardik Pandya had definitely studded the fifty while batting at No. But during this, his strike rate is a matter of discussion. In the last match against Hyderabad, Hardik batted very slowly after the 13th over. Due to this the teams score was reduced by 10/15 runs. In such a situation, now the batsmen of this team have the challenge to prove themselves in front of the best bowling attack of Rajasthan Royals in RR vs GT match. Because in the last match, Rajasthan Royals made the Lucknow teams long and wide batting line-up kneel.

Rajasthan Royals and Gujarat Titans (RR vs GT) will be played at DY Patil. The fast bowlers get good bounce on the red clay pitch of this ground. At the same time, due to the good bounce in the pitch, the ball comes to the bat in a good way. So it can be assumed that this pitch is helpful for both batting and bowling.