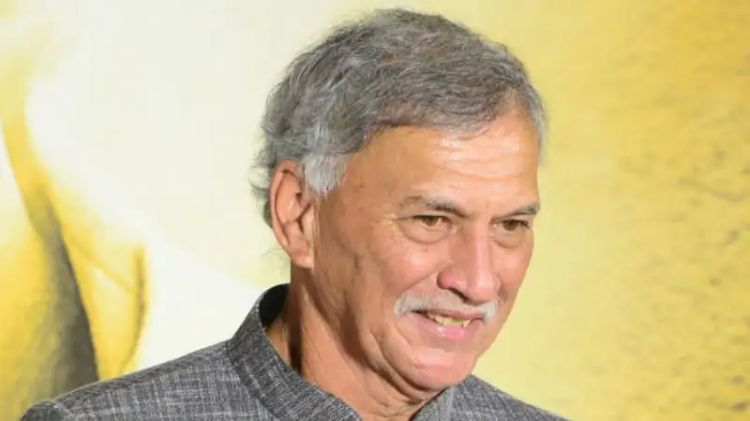 The BCCI and PCB appear to be at odds after the formers secretary, Jay Shah, who is also the president of the Asian Cricket Council, stated that India will not travel to Pakistan for the mens Asia Cup next year. Shah also stated that the tournament will be held at a neutral location. The Pakistan Cricket Board issued a strongly worded statement on the issue on Wednesday, hinting at a withdrawal from the 2023 ODI World Cup, which is scheduled to be held in India.

Shah stated that it is up to the government to grant permission to tour a country - in this case, Pakistan - and that India will not travel there.

"Neutral venue for Asia Cup is not unprecedented and we have decided that we will not travel to Pakistan," Jay Shah had said. "Its the govt which decides over the permission of our team visiting Pakistan so we wont comment on that but for the 2023 Asia Cup, it is decided that the tournament will be held at a neutral venue."

The newly-appointed BCCI President Roger Binny has now reiterated the comments made by Shah, as he stated that the board cannot take the decision to travel to Pakistan on its own.

“That isnt our call. We cant say where our team has to go. We need to take clearance from Government if we leave the country, or other countries come here. We cant take that decision on our own, we have to rely on government,” Binny said, as quoted by news agency ANI.

That isnt our call. We cant say where our team has to go. We need to take clearance from Govt if we leave the country,or other countries come here.We cant take that decision on our own, weve to rely on govt:BCCI Pres Roger Binny on team Indias travel to Pakistan for Asia Cup pic.twitter.com/8O7JhvDoB9

The last bilateral series between the two countries was in 2012/13, when Pakistan visited India for three ODIs and two T20Is. Meanwhile, India last visited Pakistan in 2006, when the two teams competed in three Tests and five one-day internationals.

Due to political tensions, both sides meetings are limited to continental (Asia Cup) and global (ICC) tournaments. The two teams last met in the Asia Cup Super 4 match, and they will meet again on Sunday in the Group 2 match of the T20 World Cup in Melbourne.