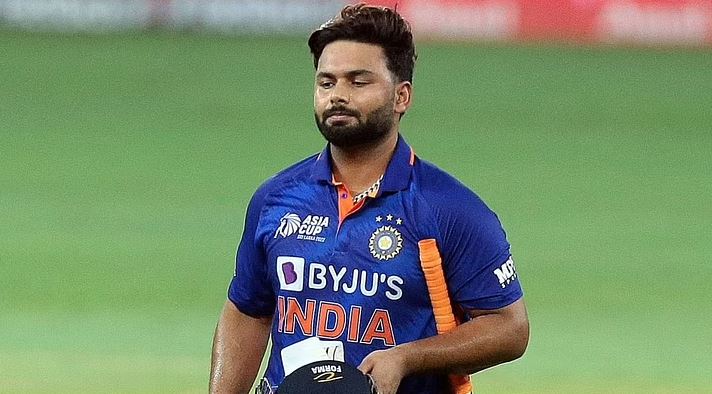 Rishabh Pant Team Indias wicketkeeper-batsman Rishabh Pant has been released from the ODI squad. BCCI has shared information about this by tweeting.

Rishabh Pant has been ruled out of the ODI series between India and Bangladesh. Pant has been dropped from Indias ODI team at the behest of the BCCI medical team. However, Pant will be a part of the Indian team in the Test series. In the Indian ODI team, no player has been included in the team in place of Pant. Along with this, it has been told by the BCCI that Akshar Patel was not available for selection in the first ODI. In place of Rishabh Pant, Lokesh Rahul has been given the responsibility of wicketkeeping in the ODI series against Bangladesh.

Why was Rishabh Pant dropped from the ODI series against Bangladesh?

BCCI told the shocking reason, BCCI gives breaks to its players from time to time to take care of their mental and physical fitness. At present too many matches are being played. In such a situation, it becomes difficult for players playing all three formats to play every match. For this reason, BCCI gives necessary rest to all the players. Pant was playing cricket continuously since T20 World Cup. For this reason, he has been rested in the ODI series on the Bangladesh tour. Now he will join the Indian team in the Test series. 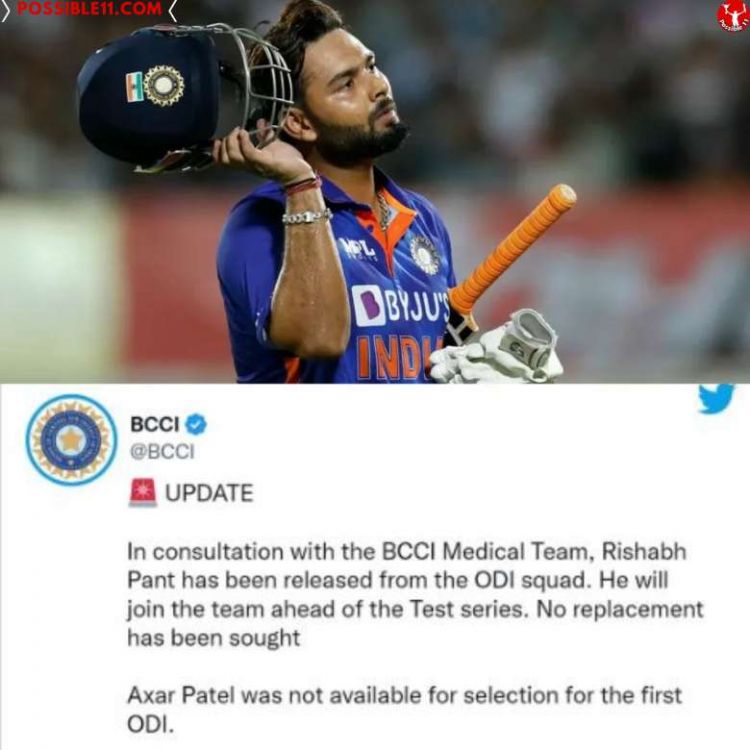 The Test series between India and Bangladesh will begin on 14 December. At the same time, the second test will be held on 22 December. As of now, Pant has about a week to rest.

BCCI has written in its tweet that this decision has been taken after considering the medical team, but has not shared any information about the injury. In the first ODI, the responsibility of wicketkeeping is in the hands of KL Rahul. Now with Pant out, only Rahul can do wicketkeeping in the remaining matches.

The ODI series between India and Bangladesh is starting in Dhaka from today and in the first ODI, Bangladesh captain Liton Das won the toss and decided to bowl first. Kuldeep Sen is making his debut and became the 250th player to play ODIs for India. In this series, India have landed with their main batsmen and KL Rahul will play the role of wicketkeeper in the first ODI. The Indian team would like to start the series with a win. Recently the team had to face defeat in the ODI series against New Zealand and that is why this series has become very important.