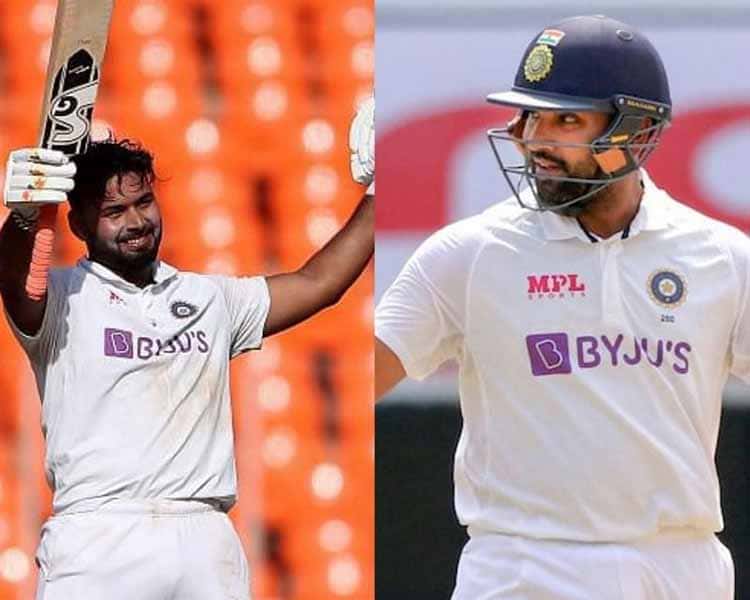 India wicketkeeper-batsman Rishabh Pant has climbed to the 6th spot, his best-ever in the ICC Test rankings for batsmen.

The southpaw had broken into the ten for the first time after hitting his maiden hundred on home soil in the last Test match against England in March.

Rishabh Pant became the first Indian wicketkeeper to enter the top 10 of the ICC mens Test Rankings for batsmen.

He hit two crucial half-centuries against Australia, with one helping them secure an unlikely draw in Sydney and the other sealing a win against all odds at the hosts Gabba fortress.

After a low-scoring match in the third Test in Ahmedabad, Pant hit a match-winning century in the fourth to help India seal a 3-1 series win.

Against England, he hit a 92 in the first Test and followed it up with an unbeaten 58 in the second.

India opener Rohit Sharma has progressed six place position in the MRF Tyres ICC Men’s Test Player Rankings after a fine performance in the low-scoring third Test against England in Ahmedabad that the home side won by 10 wickets to take a 2-1 lead in the four-match series.

Rohit top-scored in the first innings with 66 and remained unbeaten on 25 in the second to move ahead of compatriot Cheteshwar Pujara among others.