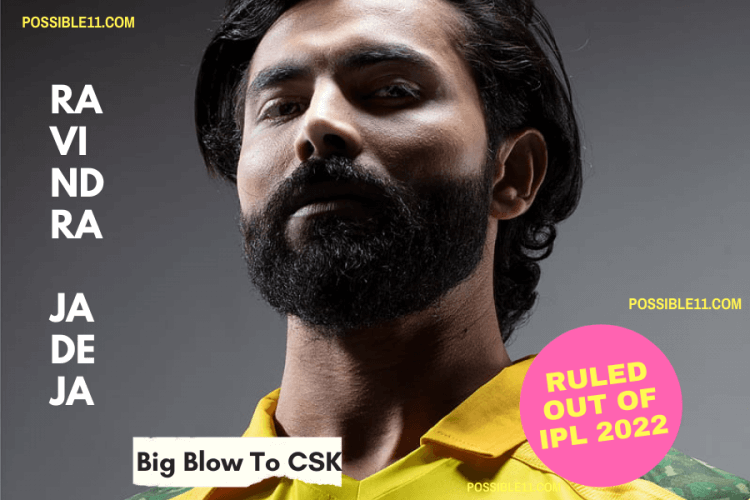 Ravindra Jadeja has been ruled out of the remainder of the IPL. The India all-rounder has exited the Chennai Super Kings bubble on Wednesday (May 11).

"He has an injury on his rib which he sustained during our match against Royal Challengers Bangalore (on May 04). We have only two games left and given his heavy international commitments, we thought he should not risk further injury," said Kasi Viswanathan, the CEO of the franchise.

Chennai Super Kings are currently ninth on the points table with eight points from 11 games. To qualify for the playoffs, they need to win all their remaining games and hope other results go their way.

Incidentally, the Capitals game was only the second time Jadeja had missed a match for Super Kings since the franchise bought him in 2012. The only other instance was in the 2019 season when he missed a match against Mumbai Indians because of illness, a game that even MS Dhoni missed in another rare occurrence.

Jadeja hasn’t had a good IPL season before getting ruled out due to the injury. He managed just 116 and five wickets in the 10 matches he played so far. 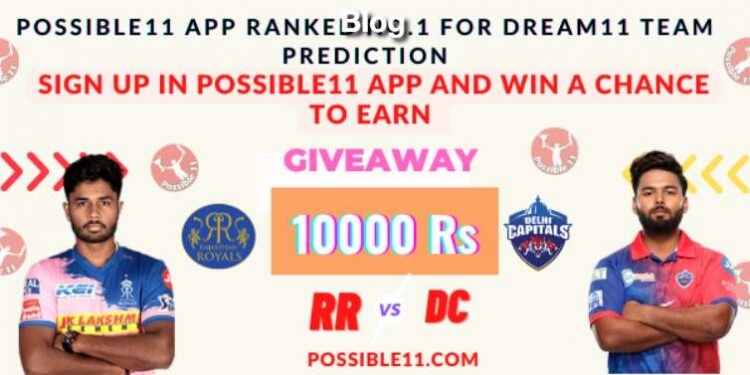 The all-rounder will now go under rehabilitation and the break could also come as a boon to him ahead of India’s home series against South Africa series and the subsequent England tour. His poor performance in IPL 2022 has already put question marks over his place in India’s 2022 T20 World Cup Squad, to be held later this year.

Jadeja was named the captain of Chennai Super Kings at the start of the season but after a poor start to the season, he midway relinquished the captaincy to focus on his own game. The defending champions went back to their former skipper MS Dhoni to take over the charge of the team again.

After his first match back as captain, against Sunrisers Hyderabad on May 1, Dhoni had said that he looked to help Jadeja with his captaincy in the first two games this season as part of a "gradual transition" plan. "At the end of the fifth-sixth-seventh [game] or the full season you dont want him to feel as if the captaincy was done by somebody else," Dhoni told host broadcaster Star Sports. "So it was a gradual transition where I said, Okay, this is what I will do. I will take care of the fielding angles and everything for the first game, second game. After that, you will have to decide on your own because thats the only way you will learn what captaincy is. Spoon-feeding doesnt really help the captain. On the field, you have to take those crucial decisions and you have to take responsibility for those decisions."

Check Video where Jadeja got injured

This is the reason why reports claiming that Ravindra Jadeja ruled out of the remainder of IPL 2022 due to an injury #RavindraJadeja #IPL2022pic.twitter.com/9Ld75WaN8c