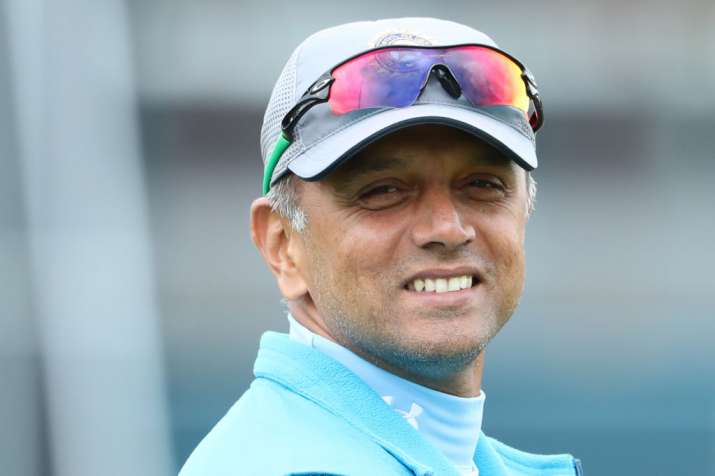 Potential conflict of interest has prevented Rahul Dravid from taking charge as the Head of Cricket at the National Cricket Academy, a position he was supposed to join on July 1.

Dravid is also a paid employee of India Cements and as per the BCCI constitution, an individual cant hold multiple positions at the same time, bringing the former India captain under the ambit of conflict of interest.

"Dravid is yet to take charge of the NCA. He will probably will have to resign from India Cements to join NCA," a BCCI official told by the sources.

Gupta has alleged the same against Dravid in a complaint written to Jain and Committee of Administrators (COA) on June 30.

Former India captain and junior coach Dravid has been offered a two-year contract to helm NCA in Bengaluru.

As Head of Cricket, Dravid will groom the next generation of cricketers and chart out a roadmap for junior cricket.

He will also monitor the upcoming women cricketers besides appointing the coaching staff at NCA and the zonal cricket academies.

The new role would mean that he wont be able to travel with India A and U-19 teams as he used to.