Cricket fans must be ready for an exciting Day 5 as the first Test match between India and England is approaching towards a thrilling end. Team India needs 157 runs on the final day with nine wickets in hand. It is definitely advantage India at the moment. However, any run on the last day won’t come easy with the track having a lot of assistance for fast bowlers. Also, the likes of James Anderson and Ollie Robinson have been in top-notch form.

As far as the happenings of Day 4 are concerned, England resumed at their overnight score of 25/0, trailing 70 runs behind India’s first-innings lead. The Three Lions didn’t get a fruitful start with Rory Burns and Zak Crawley getting dismissed in the first hour of the day’s play. However, skipper Joe Root came out at number four and he seemed like a man on a mission.

Root was positive in his approach as England’s scoring rate went up after his arrival. He formed handy partnerships with Dominic Sibley, Jonny Bairstow, Daniel Lawrence, Jos Buttler, and Sam Curran as the hosts were back in the hunt. The England skipper advanced to his 21st Test hundred as the Three Lions posted 303 runs, giving India a target of 209 runs.

Chasing the tricky total, India started off steadily with openers Rohit Sharma and KL Rahul tackling the new ball with precision. However, Stuart Broad dismissed the latter just before the end of the day’s play to spice the contest up. At stumps, the visitors were 52/1 and would be happier of the two sides. However, Virat Kohli’s men can’t afford to be complacent as England still have all the chances to forge a comeback.

Meanwhile, here are the important stats and numbers from the England vs India 1st Test Day 4

16 – Joe Root now has 16 scores in excess of 50 against India in Test matches, joint-most for any England batter. He is now par with former England captain Alastair Cook. 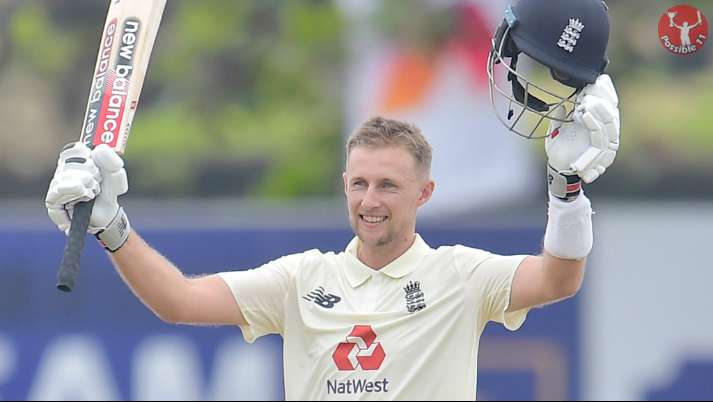 9 – Root slammed his ninth international century against India, most for an England batter. He went past Alastair Cook’s tally of eight tons.

2018 – This was Root’s first Test century on England soil since September 2018. His previous Test ton in UK also came against India at the Oval.

4 – Root became the fourth England captain to score four Test centuries in a calendar year. Graham Gooch, Michael Atherton, and Andrew Strauss are the others holding the milestone.

21.6 – Among Asian bowlers with over 50 Test wickets outside Asia, Bumrah has the best average 21.6.

2 – It’s only the second time that Indian pacers have taken all 20 wickets in a Test (Jasprit Bumrah 9, Mohammed Shami 4, Shardul Thakur 4, and Mohammed Siraj 3). The only other instance was recorded against South Africa in Johannesburg in 2018.

3 – England have taken three reviews against Rohit Sharma in this match so far. All of them have been unsuccessful.