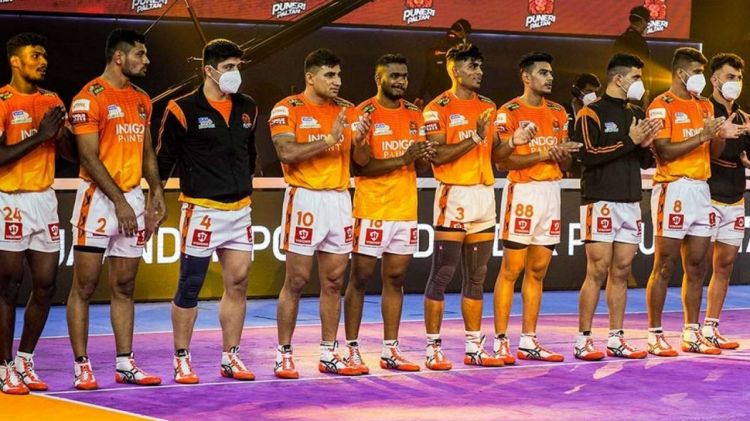 Puneri Paltan will be desperate for consistency in the ninth season of the Pro Kabaddi League (PKL), having only made the playoffs once in the previous three seasons. Coach Anup Kumar led Puneri Paltan to the playoffs with a young team, but they were unable to advance to the semi-finals after losing in the eliminator in Season 8.

Notably, Puneri Paltan has participated in every PKL season to date; however, the Pune-based franchise has never reached the tournaments final. Despite multiple appearances in the playoffs, they have yet to deliver in the knockout rounds.

However, Puneri Paltan have a good chance of winning their first title this year thanks to a strong squad that includes Iranian duo Fazel Atrachali and Mohammad Nabibakhsh, who were purchased for 1.38 crores and 87 lakhs respectively in the PKL 2022 auction. The team also kept the likes of Aslam Inamdar, Mohit Goyat, Sombir, Abinesh Nadarajan, and others.

The Paltan have added players with know-how and experience dealing with difficult situations to Atrachali and Nabibakhsh. That will be critical in complementing the exuberance of their brilliant young raiders Aslam and Mohit as they seek their first PKL title.

The following is Puneri Paltans complete squad for the ninth season of the Pro Kabaddi League:

Here is the complete list of players retained by Puneri Paltan