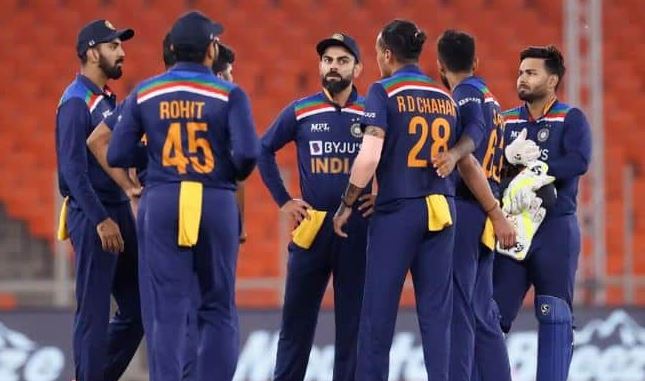 The Asia Cup will be held in the T20 format in Dubai and Sharjah from August 27 to September 11. Rahul was expected to make a comeback in the team for their home ODI series against Zimbabwe, but failed to fully recover from his recent sports hernia surgery due to the COVID-19 infection. It will be interesting to see whether the Chetan Shurma-led selection committee picks 15 players or picks a 17-man squad keeping in mind all possible options.

Virat Kohlis form has been the biggest worry for the Indian team, there is no imminent threat to master batters No. 3 slot as he is set to continue in the same slot.There has been no specific discussions on Kohlis future in the shortest format and even if he doesnt have a great Asia Cup, his years of experience and match-winning ability will be difficult to ignore for the marquee event in Australia where experience always rules the roost.

Dinesh Karthik has made one middle-order slot his own while Deepak Hooda is going to be the first back-up option going forward.The interesting aspect will be whether selectors prefer an extra opener/keeper in Ishan Kishan or an explosive middle-order back-up/keeper in Sanju Samson. Either way, one among the two will miss out. 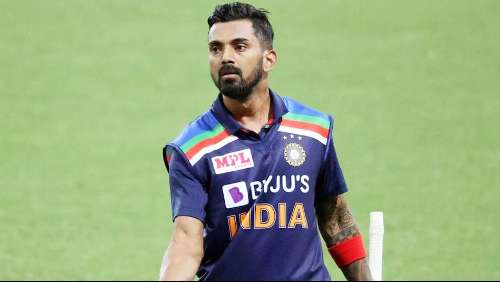 A source in the Board of Control for Cricket in India (BCCI) said, “Lokesh Rahul does not need to prove anything. Whenever he plays T20 he always plays as a specialist opener and the same thing will continue. In future, Suryakumar and Rishabh will play as specialist middle-order batsmen. Rahul, who has scored many runs in IPL, has been criticized for his slow batting while opening the innings in T20 Internationals. Team India adopted the strategy of attacking at any cost in the power play, which was well executed by both Pant and Suryakumar. In such a situation, Rahul will definitely have to change his game in the continental tournament in UAE. Virat Kohlis form is the biggest concern for the Indian team, but the star batsmans number three position does not see any threat at the moment.

In the bowling unit, Chahar will return for the ODI series against Zimbabwe and is likely to be picked in the squad for the Asia Cup. "Deepak was one of Indias consistent performers in T20Is before getting injured. He deserves a fair chance and at the same time we need an equal replacement for Bhuvneshwar Kumar. Also he is making a comeback so he will have to play a lot of matches to get the momentum. Harshal Patel has reportedly suffered a rib injury and his inclusion in the team will depend on fitness.

As far as the off-spinner is concerned, Washington Sundar will not be considered for the T20 World Cup as the team management wants to go ahead with Ravindra Jadeja, Yuzvendra Singh Chahal and Axar Patel besides veteran Ravichandran Ashwin. Similarly, Mohammed Shami has also been told that his name will be considered only for Tests and ODIs..