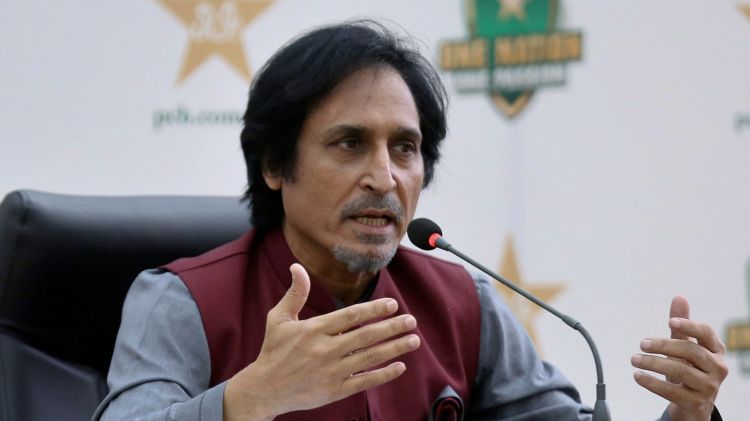 Pakistan relied on other factors more than a win in their final group game in Adelaide. Sundays T20 World Cup group-stage matches could determine the fate of the two teams from Group 2 who would advance to the semi-finals. India, South Africa, Pakistan, and Bangladesh were all in with a chance, with the first two having a better chance than the last two. However, in a miraculous turn of events, South Africa was defeated by the Netherlands in the first game on Sunday, leaving Pakistan with only a win to qualify for the semi-finals. They defeated Bangladesh by five wickets to reach the T20 World Cup semi-finals for the second time in a row. Ramiz Raja, the chairman of the PCB, broke his silence with a cryptic post shortly after the victory.

Pakistan needed India to lose and South Africa to lose in order for them to advance to the semi-finals. However, with both teams facing lower-ranked opponents, Pakistans chances were diminished. However, Pakistan and the Netherlands were surprised by South Africa.

Pakistan then defeated Bangladesh in a low-scoring match, chasing 128 with 11 balls to spare to advance to the semi-finals.

Ramiz has been heavily chastised throughout Pakistans World Cup campaign, particularly after their shock defeat to Zimbabwe in the second game. Few have even demanded his resignation. And heres how Ramiz reacted after Pakistan advanced to the semi-finals on Sunday.

“Its a team game. Cricket is a funny game. Appreciate all my team the way they played all matches. Looking forward to the semifinals. All of us are excited to play,” Pakistan captain Babar Azam said after the win.

Also Read: Most Centuries In International T20 Cricket By A Team