A video of Pakistan fast bowler Shaheen Afridi is becoming increasingly viral on social media. In this video, Afridi is seen in a police uniform. Along with this, many pictures are also viral on social media, in which Afridi can be seen in a police uniform. Three stars are visible in Afridis uniform and it is being told that he is associated with the police in the post of DSP.

Afridi has been given a police uniform by the Khyber Pakhtunkhwa Police as a mark of respect and he has also been made an ambassador to improve the image of the police. The police hope that by doing this the trust in the police will increase among the people and they will be able to easily seek help from the police.

In the video of Afridi which is going viral, IG Mozzam Jah Ansari is seen putting a badge on Shaheen Afridis uniform. After receiving this uniform, Afridi said that it is a matter of pride for him to be the ambassador of the police. His father was also in the police and his brother still works in the police.

#ShaheenAfridis salute was better than IGs salute. Had he served in any force, he would have learned to place left hand on stitch line of trousers. But, overall he was outstanding! ???#ShaheenShahAfridi pic.twitter.com/a7ECk9IEaR

Fazal Mahmood was the first such fast bowler from Pakistan, who made a name for himself in world cricket. He was posted on the post of DSP. After retiring from cricket, he served as DIG. Now Shaheen Afridi has been given a police uniform.

At present, Shaheen Afridi is the best fast bowler in Pakistan and he is proving his mettle all over the world. He also bowled brilliantly in the T20 World Cup match against India. Afridi made a big contribution to Pakistans victory by dismissing Indias important batsmen. This was the first time that Pakistan had defeated India in a World Cup match.

Even before Afridi, many cricketers around the world have received police uniforms as a mark of respect. Indias Mahendra Singh Dhoni and Sachin Tendulkar were also honored with the army uniform and both the legendary cricketers wear army uniforms with great pride when given an opportunity. 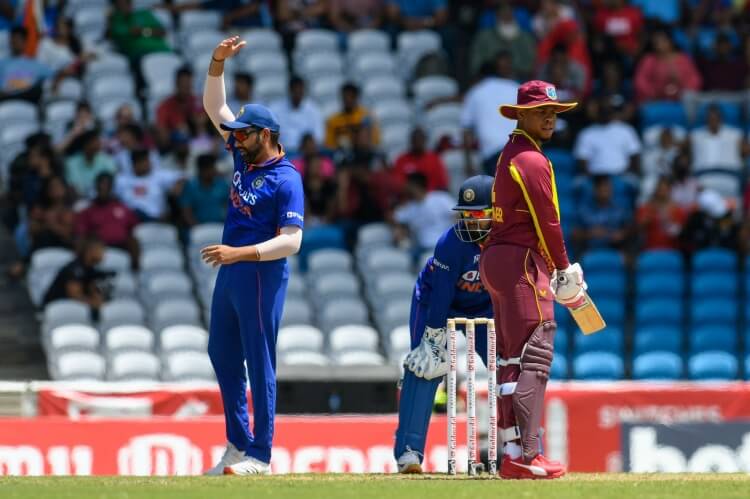