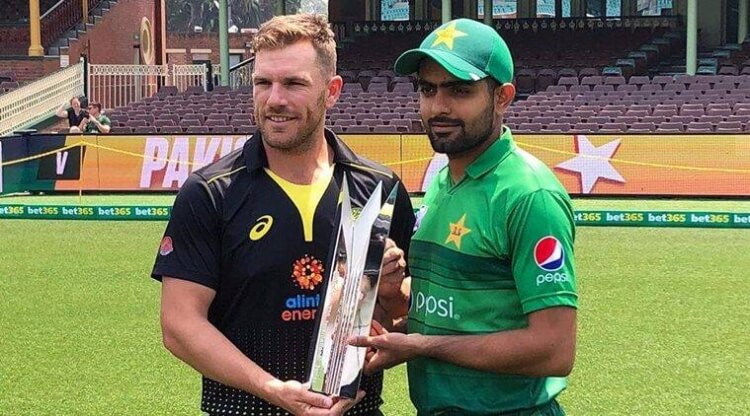 Both Pakistan and Australia have moved on from the hangover of Test cricket where we saw a hard-fought, proper 15 days of cricket. Both sides will now face each other in a 3-match ODI series which will get underway on Tuesday (March 29). Pakistan will be playing without Shadab Khan, who is ruled out due to injury. They last played an ODI back in July 2021 where they lost 3-0 to a second-string England side. But it is always a different ball game when they play in their own backyard and will start as favorites against a depleted Australian side.

Australia, on the other hand, has not played much of ODIs in recent times. They last played one in July last year against the West Indies, wrapping up that series 2-1. With the majority of experienced players missing the white-ball leg allows more opportunities for the team management to experiment. Marnus Labuschagne will take the No.3 spot in the absence of injured Steven Smith.

In the 104 matches played between these 2 teams, Australia have won 68 matches and Pakistan have won 32 matches.

Who Will Win The 1st ODI

Australia despite losing key players will head into the first ODI as the more confident team having won the Test series. They are better placed to win the first game. Australia to win the game.

Babar Azam plays in. He scores run on a consistent basis. The Pakistan skipper is just short of 15 runs from the milestone 4000 run-mark in ODIs.

Aaron Finch has a massive responsibility as captain. He needs to fire at the top to set the tone for his side. He has amassed 5232 runs in his 132 ODI matches at an average of 41.85.

Marcus Stoinis is a must-pick in the all-rounder’s slot. The 32-year-old all-rounder has scored 1106 runs in his ODI career at an average of 31.6 and picked up 33 wickets.

Shaheen Afridi swings the ball well and can generate more pace even on flat surfaces. He has scalped 53 wickets in 28 ODI matches with best figures of 6 for 35.

Adam Zampa is the best white-ball bowler for Australia, he can hold things tight at one end without conceding many runs. He is a must-pick for your fantasy teams.

Mohammad Rizwan is the best player at the moment across all formats for Pakistan. In his 41 ODI matches, he has scored 864 runs at an average of 28.8 with the highest score of 115.

It’s a dry surface with a lot of assistance for the batters and there might be a possibility of reverse swing as the game goes on.

Pakistan There are no injury updates as of now.

Australian batsman Steve Smith has been ruled out of the upcoming ODI and T20 series against Pakistan due to an elbow injury.