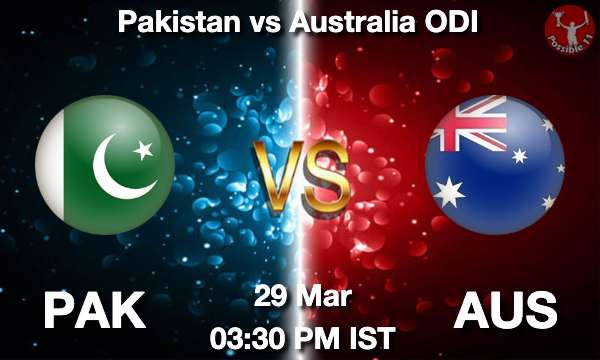 Pitch is expected to be good batting track , the hard surface will allow batters to play shots freely.

Pakistan is set to take on Australia in Pakistan vs Australia ODI on Tuesday, 29 March 2022 at 15:30 PM IST 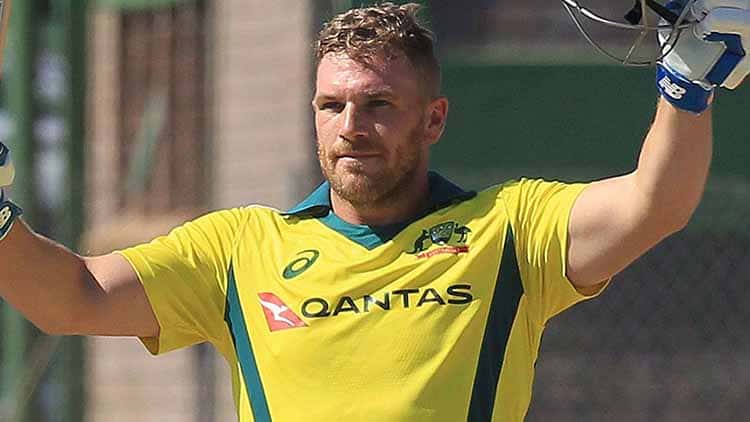 An inexprienced side of Australia will lock horns against Pakistan in the ODI series, Let us find out the predictions of this match. 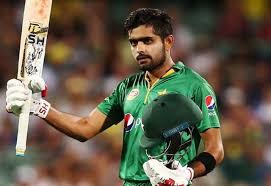 In the 104 matches played between these 2 teams, Australia have won 68 matches and Pakistan have won 32 matches.

With most of the Australia big players not available, Pakistan will fancy their chances.

The match will be live telecast on Sony Ten network. 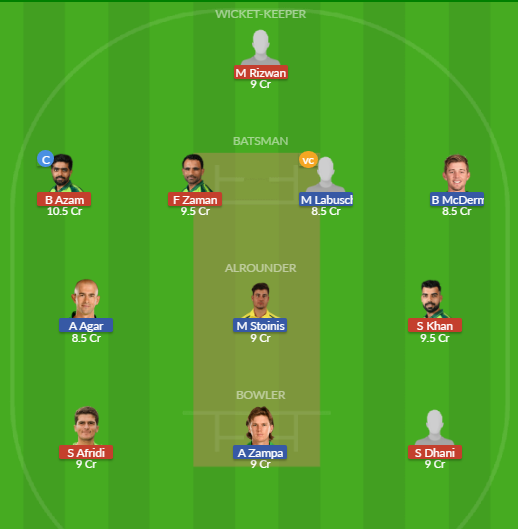 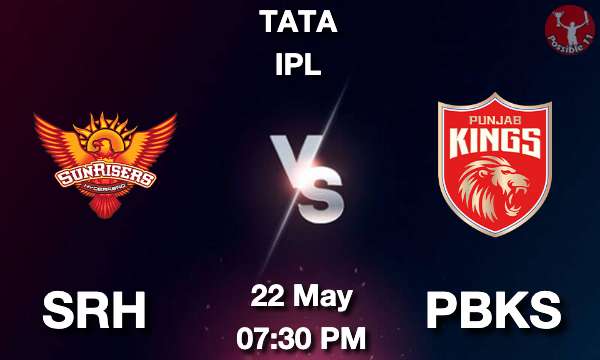 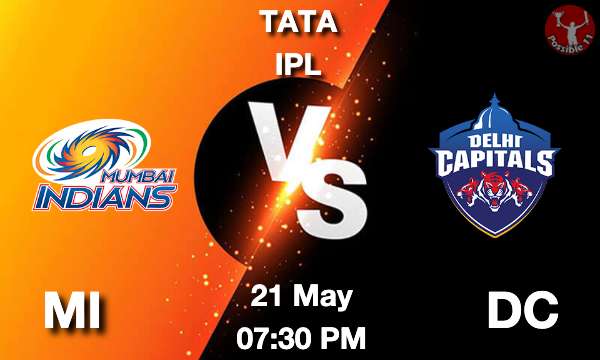 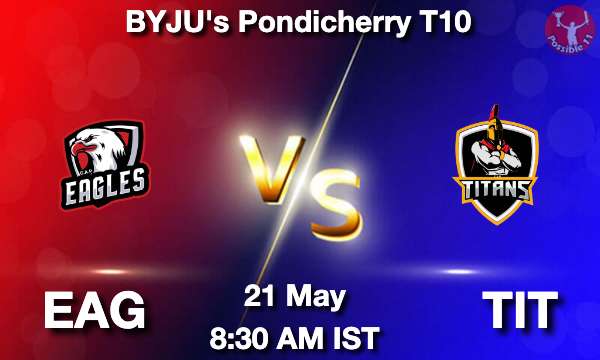 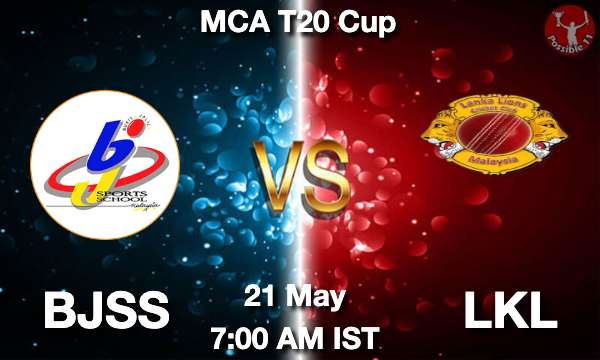 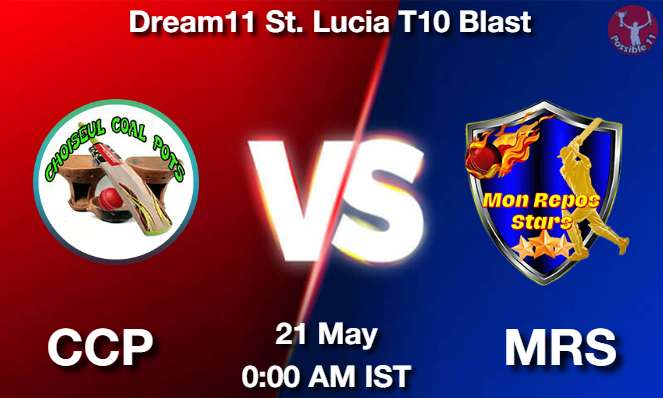 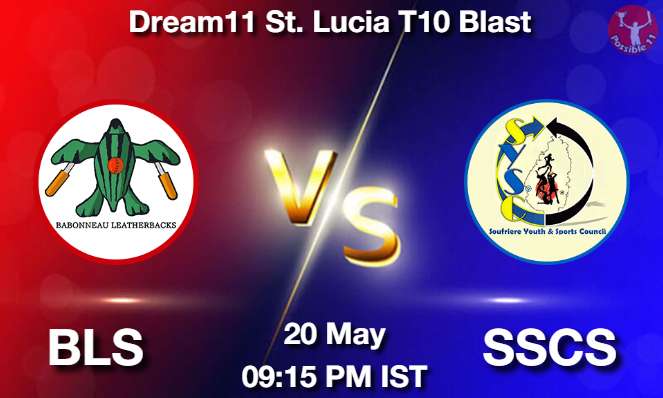 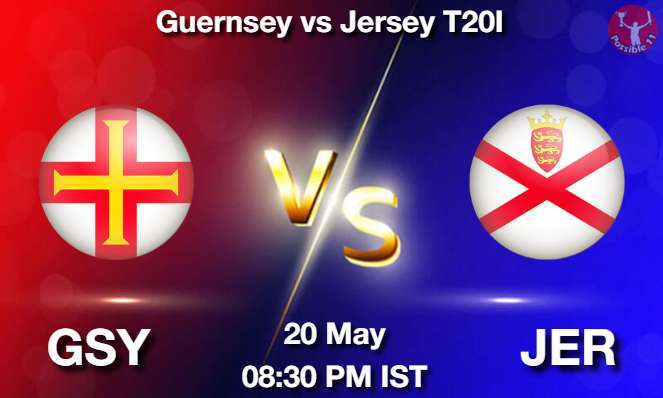 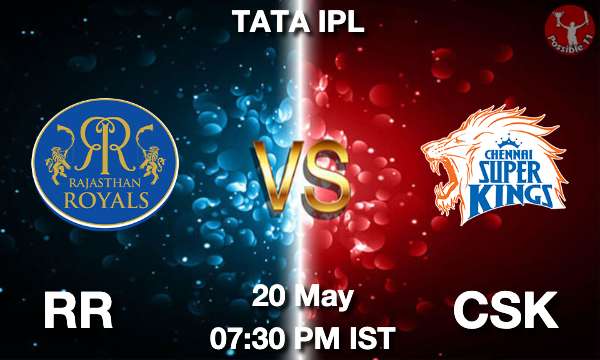 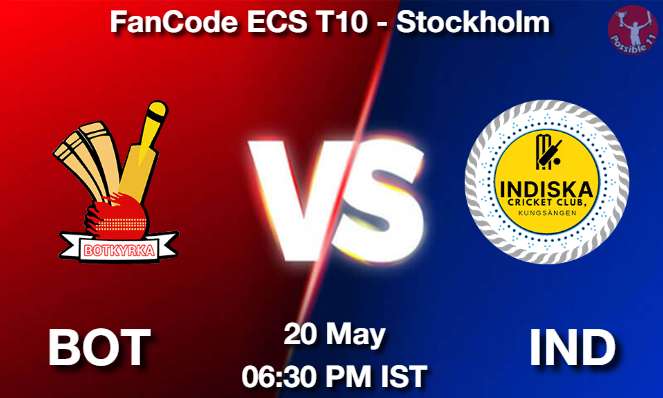 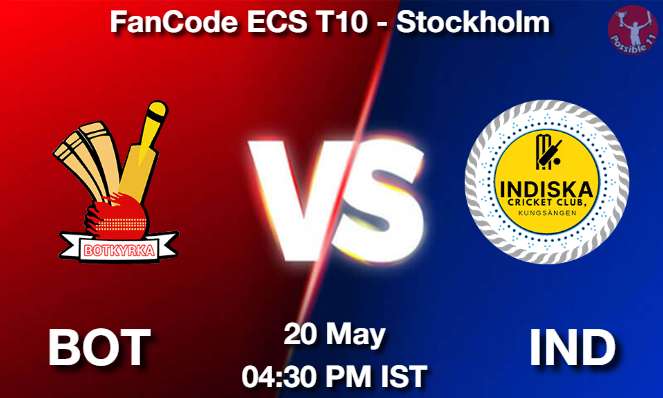 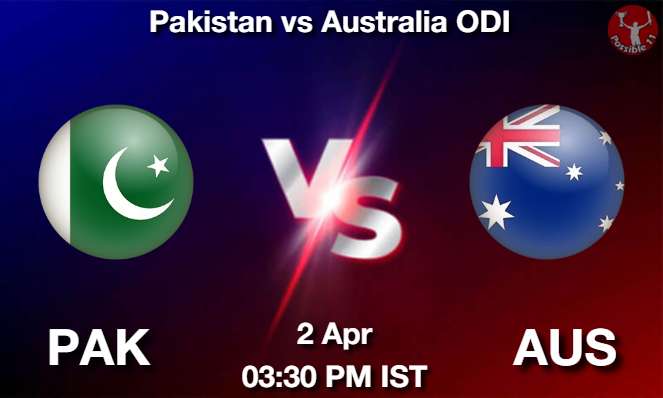 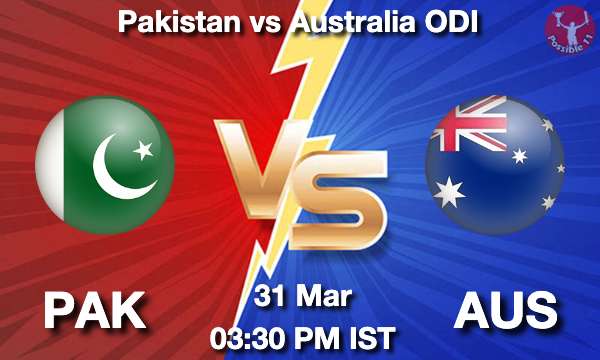