MS Dhoni, does not want to be the permanent head coach of Team India 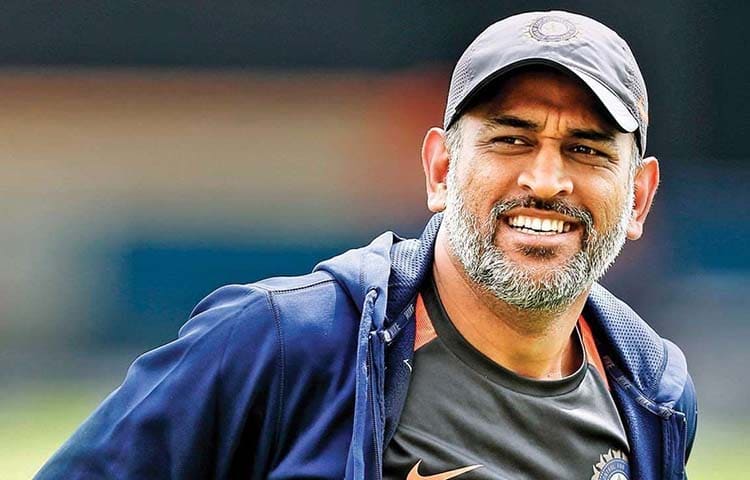 MS Dhoni, does not want to become the permanent head coach of Team India, know what is the reason

Even though MS Dhoni has been made the mentor of Team India for the T20 World Cup 2021, the former captain Dhoni is not looking forward to the post of head coach of Team India because he is still playing professional cricket from which he is not retiring.

The Board of Control for Cricket in India (BCCI) has announced former captain Mahendra Singh Dhoni as the mentor of Team India for the T20 World Cup 2021.
Following the BCCIs decision, there was speculation that MS Dhoni could be the next head coach of the Indian team as the tenure of current head coach Ravi Shastri ends after the T20 World Cup this year. However, speculations about Dhoni becoming the head coach have now come to an end.

In fact, a BCCI official said that Mahendra Singh Dhoni may have become a mentor at the behest of board secretary Jay Shah, but he does not want to become the permanent head coach of the team.
Along with captain Kohli, the coaching career of Ravi Shastri is also dependent on this World Cup, because after this World Cup his tenure as head coach will end and the future strategy will be decided only after the performance of the World Cup.

Only after these two positions can he be eligible for the post of head coach. If there are conditions for having experience in BCCI coaching, then it does not seem possible for him to come to this position in the recent past.

It is coming out in the reports that MS Dhoni is also going to play the 2022 IPL season for CSK. In such a situation, he cannot become the coach of Team India till next year and it is expected that if Dhoni says goodbye to all forms of cricket, then he can be seen first playing the role of coaching or mentor in Chennai Super Kings.