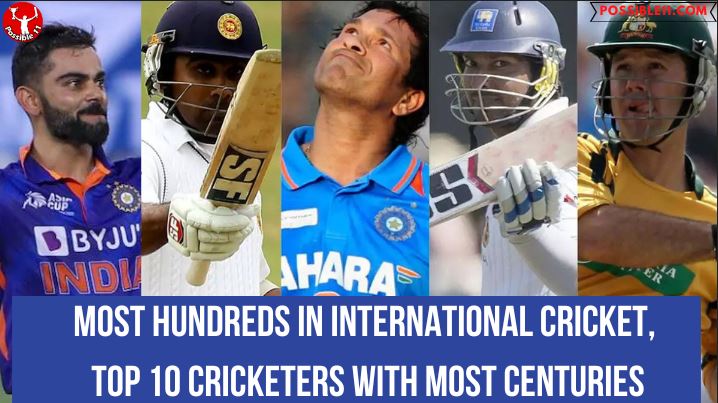 Most hundreds in international cricket

Most International Century: The name of Indias master blaster Sachin Tendulkar is in the first place in the list of players who have scored the most centuries in international cricket. Sachin has scored 100 centuries in all forms of cricket. Let us know in this article which players have scored how many centuries.

In the top 10 list of most centuries, India has three players, while South Africa and Sri Lanka have 2 each.

Top 10 Cricketers with Most Century 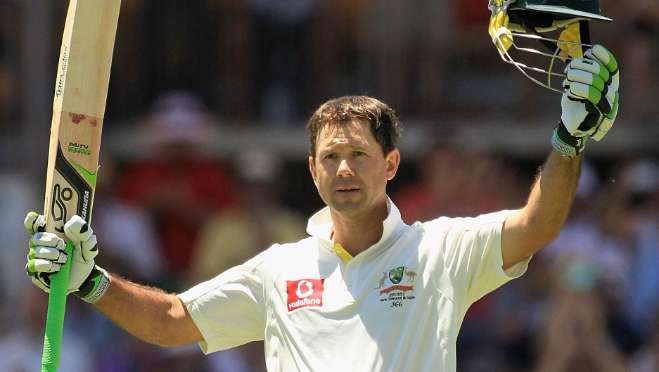 Ricky Ponting, the most successful captain in Cricket World Cup history, scored 71 international centuries in his career. Till the time Virat Kohli scored 122 runs against Afghanistan in the Asia Cup 2022, Ponting remained second on the list. Former Australian captain Ricky Ponting registered his maiden century in the tri-series against Sri Lanka. Ricky Ponting has shown everlasting dominance, consistency and inspiration in his game which also helped him to become the richest captain amongst other captains. 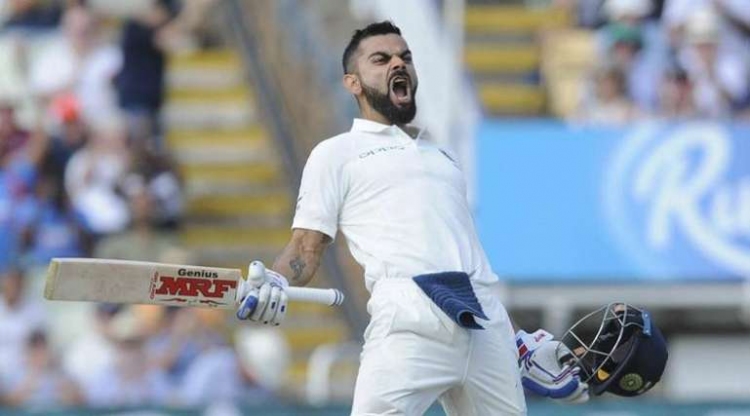 The former captain of the Indian cricket team has become the second batsman from India after the veteran Sachin Tendulkar to reach the mark of highest international hundreds. Virat Like his mentor and whom he admires, Virat Kohli is following the same path as the Master Blaster in terms of hitting the great innings of his life.Kohli registered his 71st century against Afghanistan in the Asia Cup 2022 after long years. No wonder, Virats knock was unique and necessary for him while regaining his form. Meanwhile, Virat Kohli also broke Rohit Sharmas record of 118 runs against Sri Lanka, scoring the highest T20I century of 122 not out. 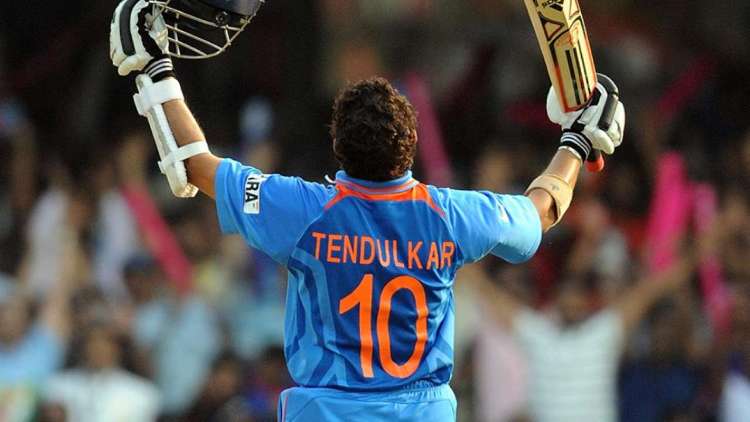 The God of Cricket, Indias master blaster Sachin Tendulkar, tops our list of batsmen with the most international hundreds in his cricketing career. The 16-year-old boy from Mumbai, Maharashtra had prematurely become the famous and youngest cricket player to play against treacherous Pakistani pacers. Sachin played 782 innings in 664 matches in his career and also scored 100 centuries with 34357 runs.The God of Cricket had registered his first century against England at a very young age. After his maiden century, Sachin Tendulkar got the hook of his game and successfully registered a total of 100 international hundreds in the history of cricket. In fact, he is a legend for a reason, and his record for maximum international hundreds is held by no current batsman.