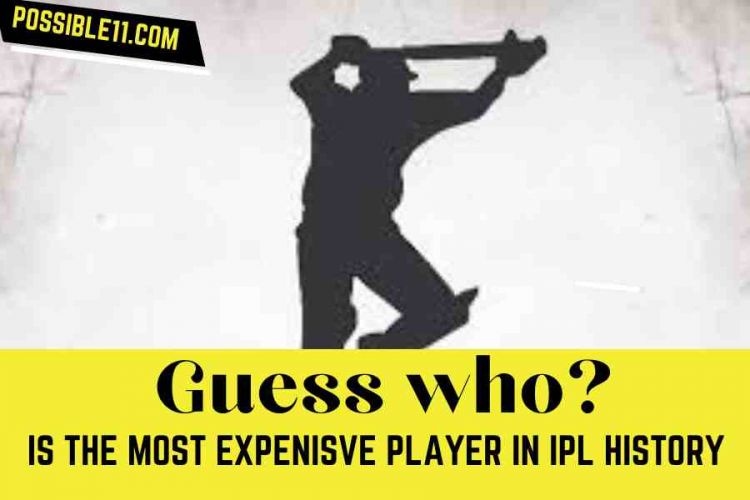 The Indian Premier League (IPL) is preparing for another mega auction, this time with two new bidders in the form of the two newly inducted franchises.

With stars like KL Rahul, David Warner, and Rashid Khan set to go under the hammer, the 2022 IPL auction is expected to be fraught with bidding wars as teams try to assemble a title-winning lineup.

The Indian Premier League (IPL) auctions always generate a lot of excitement because not only big stars but also lesser-known players become million-dollar buys. A similar story unfolded on the first day of the IPL 2022 mega-auction.

Also Read: IPL 2023: Full list of retained and released players by all teams

Shreyas Iyer broke the 10 crore barrier when he was signed by Kolkata Knight Riders (KKR) for INR 12.25 crores. Similarly, pacer Deepak Chahar made history by becoming the most expensive Indian bowler after being signed by Chennai Super Kings (CSK) for a whopping INR 14 crore.

Here is a look at the most expensive buys in the history of the Indian Premier League.