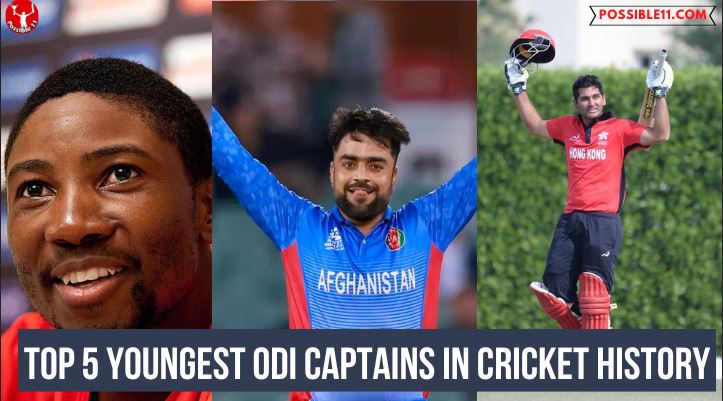 Youngest ODI Captains in Cricket History - In cricket, it is not easy for a player to get captaincy and handle it. Team management often assigns the captaincy to players who have little cricket experience. But many times such situations become such that it becomes a compulsion to put the responsibility of the team on the shoulders of the young player. So lets know about such players who got the opportunity to captain the team in ODI cricket at a very young age. So lets know about Top 5 Youngest ODI Captains in Cricket History 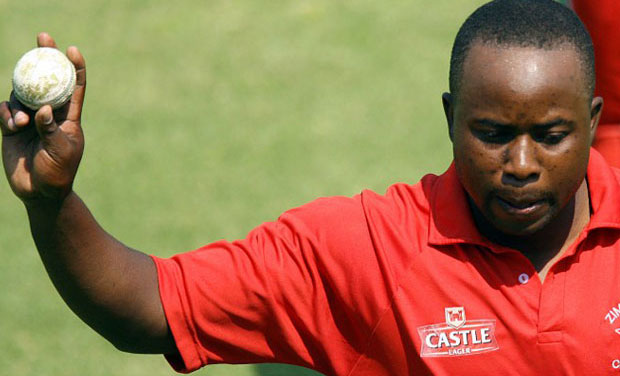 Prosper Utseya of Zimbabwe is the 5th youngest player to take over the captaincy in the history of ODI cricket. He captained his country at the age of 21 years and 125 days. 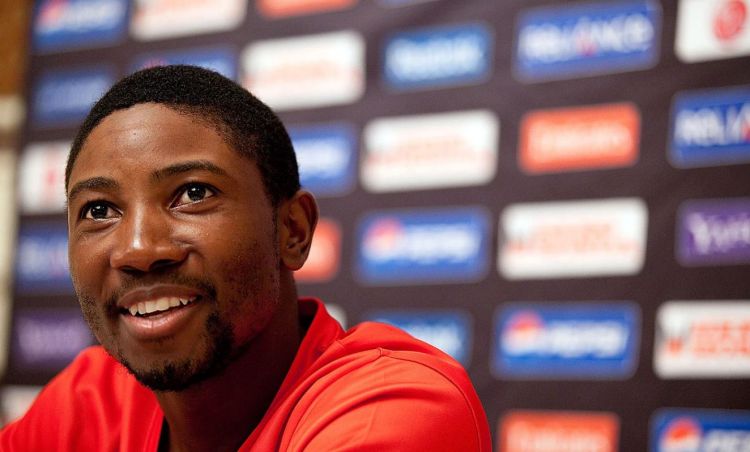 Tatenda Taibu, a former Zimbabwe wicket-keeper batsman, had the privilege of becoming the ODI captain at the age of just 20 years 342 days. Although Tatenda Taibu could only play 150 ODIs for Zimbabwe. 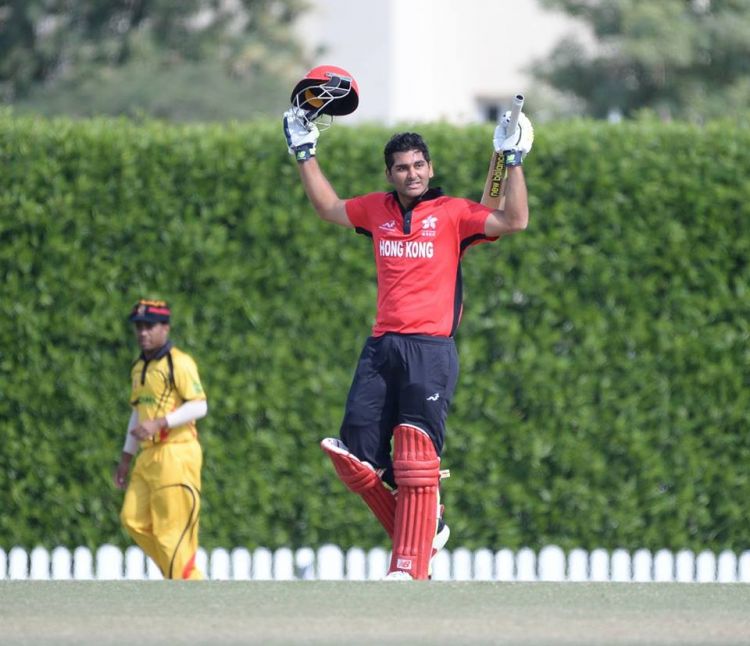 Hong Kongs Anshuman Rath played his first ODI as captain on 16 September 2018 against South Africa. At that time Anshuman was only 20 years and 315 days old. 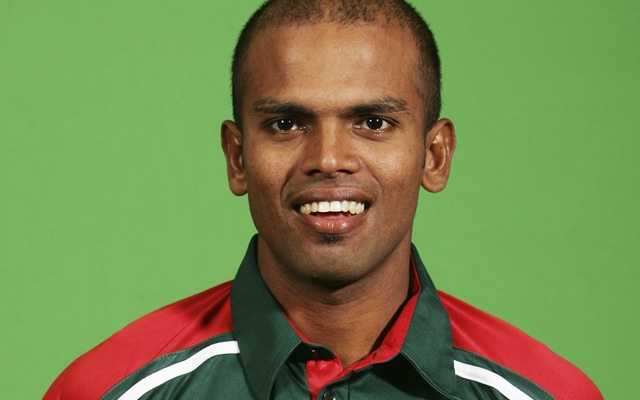 Rajin Saleh of Bangladesh got the chance to become the captain of the Bangladesh ODI team at the age of just 20 years 297 days. He played his first ODI as captain on 12 September 2004 against South Africa. 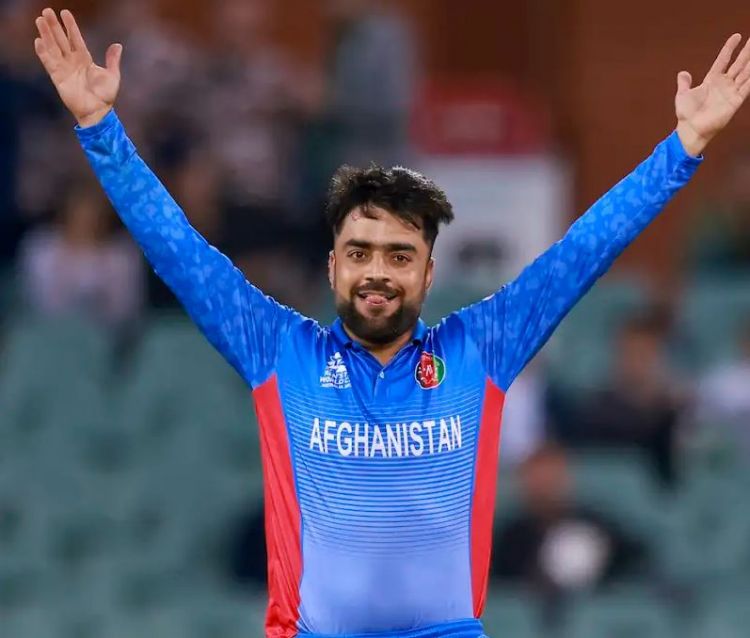 The world record of becoming the youngest ODI captain is in the name of Rashid Khan of Afghanistan. Rashid became the captain at the age of just 19 years 165 days. Rashid Khan went on to play the match against Scotland in the World Cup qualifiers on 4 March 2017 as captain.

Also Read: Most runs in an over, Most runs conceded by a bowler in one over