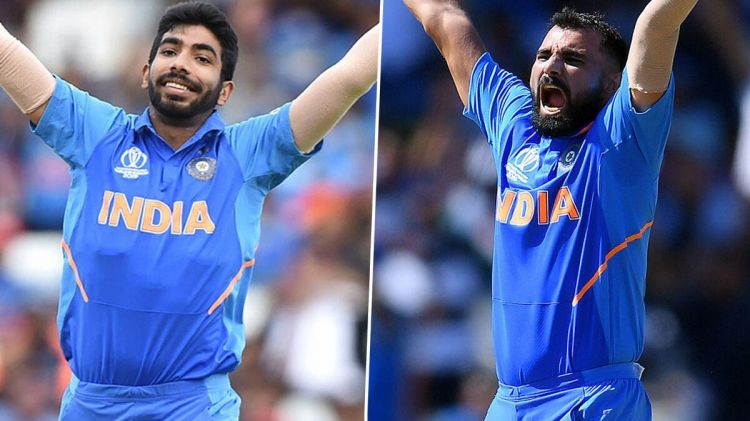 Mohammed Shami was first included in Team India as a reserve player for the T20 World Cup 2022, but now after Bumrahs exit, he will once again represent the Indian team in this important ICC tournament to be held in Australia. Will be seen in He also has experience with the inclusion of Mohammed Shami in Team India and Shami has a lot of experience in bowling on Australian soil.

Mohammed Shami was earlier included in the Indian T20 team for the T20 series against Australia and South Africa played on Indian soil, but he was injured and could not play against both countries. After this, he was waiting to be fit, and as soon as he was fit, he was included in the team as a replacement for Bumrah. Shami has arrived in Australia and will join the team ahead of the warm-up match in Brisbane.