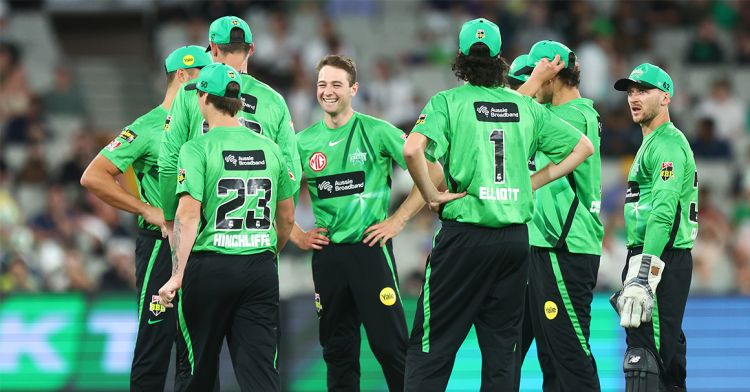 The Big Bash League was launched by Australia in 2011. After this, it became a very famous league. The 12th season of BBL will start on 13th December and will end on 4th February. The league stage will consist of 56 matches, after which the qualifying teams will participate in a five-match knock-out series, beginning with the Eliminator, followed by the Qualifier, Challenger and Final. The league will have eight teams – Adelaide Strikers, Brisbane Heat, Hobart Hurricanes, Melbourne Renegades, Melbourne Sixers, Perth Scorchers, Sydney Sixers, and Sydney Thunder

Melbourne Stars (STA)The Melbourne Stars are a Twenty20 franchise cricket team based in Melbourne, Victoria, that competes in Australias Twenty20 competition, the Big Bash League. Play their home matches at the Melbourne Cricket Ground. Glenn Maxwell is the captain of this team which recently achieved the highest individual score in the history of Big Bash League by scoring 154* against Hobart Hurricanes at MCG.

Melbourne Stars (STA) first match of the Big Bash League 2022-2023 will be held on 13th December against Sydney Thunder at 01:45 pm in Manuka Oval, Canberra.