Sri Lanka Cricket has confirmed that the second season of Lanka Premier League will be played in July-August this year. LPL, which became Sri Lanka’s first T20 tournament in eight years with its inaugural season last year, had originally been planned for a similar window but multiple delays saw it getting postponed to November-December.

In the presence of many overseas players, Lanka Premier League was the first competitive tournament played in the island nation after the outbreak of COVID-19 pandemic.

Comprising of five teams, LPL 2021 was won by former Sri Lanka all-rounder Thisara Perera-led Jaffna Stallions after they defeated Galle Gladiators by 53 runs in the final match in Hambantota. 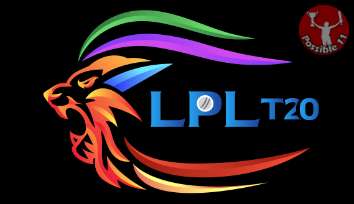 “We have found a suitable window to hold this year’s edition, whilst we are currently working on finalizing the other details of the tournament,’’ Chairman, Management Committee of Sri Lanka Cricket Professor Arjuna De Silva said in a statement published on SLC’s website.

While the first match of LPL 2021 will be played on July 30, its final is scheduled to be played on August 22. As far as the bio-security environment is concerned, SLC will take a decision on the same after discussing the situation with the Ministry of Health.

“SLC will assess the country’s situation and discuss with the Ministry of Health closer to the tournament to ascertain the health situation in the country prior to taking a final decision on the competition,” read the statement. 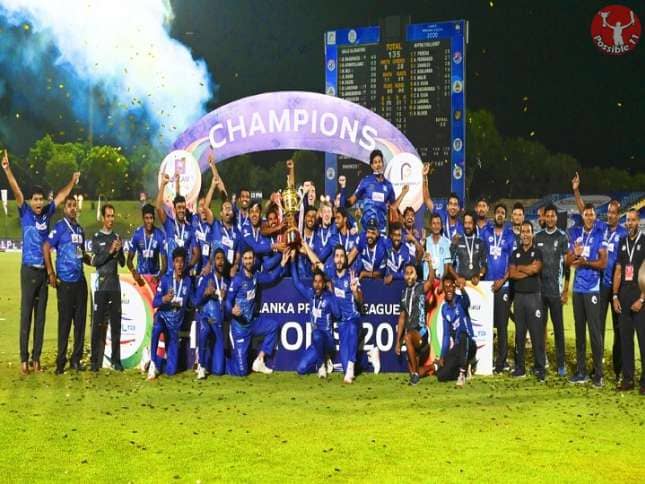 With India slated to tour Sri Lanka for three ODIs and three T20Is which will be played between July 13 – July 27, LPL 2021 will begin right after the completion of India’s tour.

The tournament will clash with England Cricket Board’s ‘The Hundred’. Going by SLC’s offer to host the remainder of IPL 2021, the same could be played in Sri Lanka after the culmination of LPL 2021 and India’s tour of England.