The second ODI between India Women and England Women turned out to be a closer affair as compared to the opening game. However, the hosts held their nerve to win the match by five wickets with 15 balls left after Kate Cross and Sophia Dunkley’s heroics. At the Cooper Associates County Ground in Taunton, England also pocketed the series 2-0 with one match remaining.

After being inserted in to bat, Smriti Mandhana and Shafali Verma got India off to a steady start with a 56-run stand for the opening wicket. The former notched 22 runs and looked set, but Cross found her inside edge and castled her.

Jemimah Rodrigues, who replaced Punam Raut in the eleven, couldn’t get going after he top-edged one off Cross straight down the throat of Katherine Brunt. Shafali, at the other end, blended caution with aggression and scored a 55-ball 44 with seven fours. Sophie Ecclestone cut short her stay in the middle.

Mithali Raj came to the party yet again as her 92-ball 59 guided the visitors to respectability. Cameos from Jhulan Goswami and Poonam Yadav helped India post 221. Cross picked up five wickets and she got support from Sophie, who got three scalps. 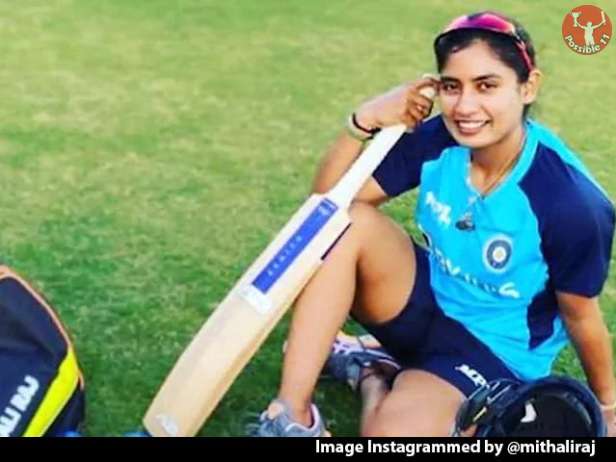 England had their fair share of stutters in their run-chase. Tammy Beaumont, Heather Knight, and Nat Sciver entered the double digits but failed to carry on. Lauren Winfield-Hill played a handy knock of 42 off 57, laced with four fours and one six, and kept her team going.

At one point in time, the home team was reduced to 92 for four in 21.5 overs with both teams having an equal chance to win. However, Sophia Dunkley and Katherine Brunt made sure that England get over the line without a further hiccup.

The duo stitched together an unbeaten partnership of 92 runs for the sixth wicket. Dunkley notched a half-century off 62 balls to keep India at bay. She stayed unscathed on 73 even as Brunt scored 33*. For the Women in Blue, Poonam Yadav was the most successful with two wickets to her name.