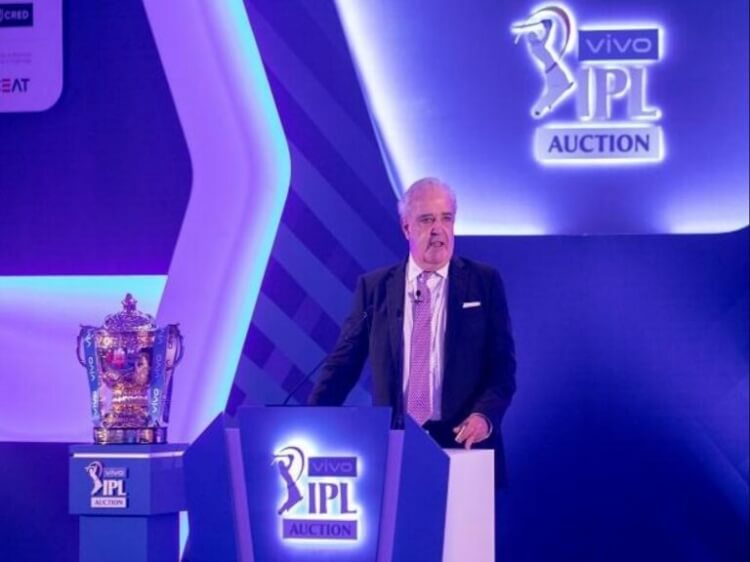 The official date and time schedule for IPL auction 2022 has been announced. It will be held on February 12 and 13 in Bengaluru. Similar dates were making the rounds on social media but now it has been confirmed. The auction will be broadcasted live on the Star Sports network from 11 am across the two days. The ownership has moved on from Vivo to Tata and it will be called the Tata IPL from the 2022 season.

Two new teams have been added onto the scene making season 15 a 10-team affair. As many as 74 matches are expected to be played. Several reputed overseas batsmen are a part of the auction. Few of them are proven captaincy material in the IPL as well. With many franchises in search of a potential captain, the stocks of a few of those players might rise come the mega auction.

The #TATAIPLAuction 2022 is almost here, where your favourite teams’ future will be decided! This is where their road to success shall begin.

Catch every move from the mega auction: 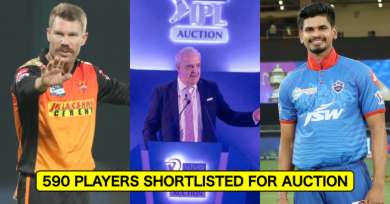 The BCCI finalised a list of 590 players for the IPL 2022 mega auction. Among them, there are 370 Indian players and 270 overseas players. The overseas players are from different countries like Australia, Afghanistan, Bangladesh, England, South Africa, Sri Lanka among others. So far, the 10 franchises have picked a total of 33 players in their squads.

There are a few franchises on the lookout for captains while a few others are looking for specialist players in different departments of the game. The IPL Auction 2022 is probably the last of the mega auctions as per reports. The two new franchises have assigned their captains as well. 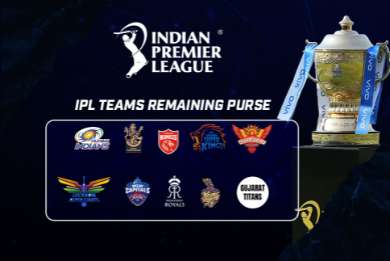