IPL: 3 Teams that might target Suryakumar Yadav in IPL 2022 auction 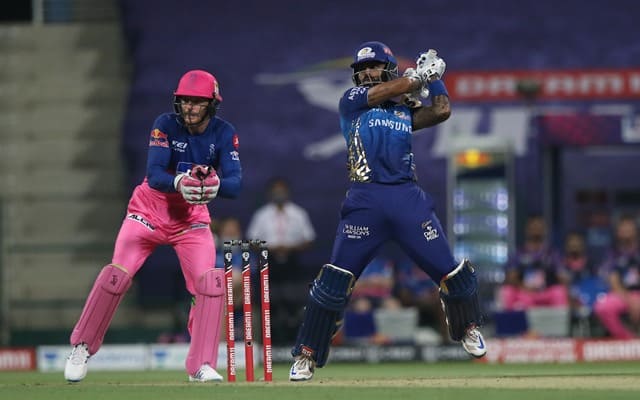 IPL: 3 Teams that might target Suryakumar Yadav in IPL 2022 auction

Which three teams would be the keenest to grab Suryakumar Yadav, if released by Mumbai Indians?

The Indian Premier League has excelled exceptionally in franchise cricket for nearly a decade and a half now. Ever since its inception, the league has evolved as the world’s best T20 tournament in every sense: the quality of cricket, the talent at disposal, or the platform for opportunity. The manner in which the players are allotted and distributed amongst all participating teams of the league is the auction. 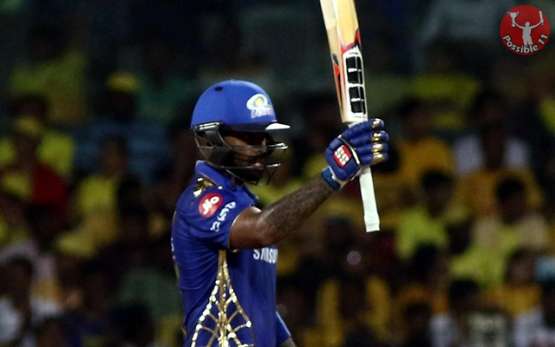 Ideally, the player auction for 2021 season was meant to be the first of a new cycle as the franchises were to prepare and assemble fresh squads from scratch, although thanks to the Coronavirus pandemic and the proposal of two additional teams in the future seasons, and the 2021 auction remained a mini one, with 164 Indian, 125 Overseas, and three Associate players going under the hammer.

Though a layman might not pay heed to the nuances of this buying-war, the reality remains that half battle is won at those tables. Over the years, the teams that have performed better at the auctions have inevitably performed better in the tournament.

One of the teams that have mastered the art of leading auctions and winning IPL trophies is the Mumbai Indians. More notable than their individual success has been the keen eyes of their scouts, who have discovered talent from the streets and changed their lives. No IPL team has contributed to the national team as much as Mumbai, with a host of their players breaking in at the international level through the IPL exploits.

Meanwhile, the retention rule ahead of the mega-auction (a franchise can retain a maximum of three players, while RTM can be used for retaining only one overseas and one uncapped player) might lead MI to drop one of their middle-order mainstays, Suryakumar Yadav. Should that happen, which franchises will be most keen to grab him?

3 teams most likely to target Suryakumar Yadav in IPL 2022 auction: 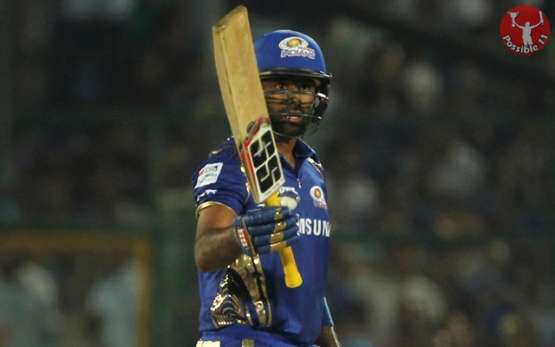 After a shocker 2020, the Chennai Super Kings were at their dominating best in the recently-suspended IPL edition. While their struggle in the UAE, as per their coach Stephen Fleming, was largely due to the team designed specifically for the Chennai-based conditions, another glaring area for them was the lack of young and fresh legs in the side.

Even referred to as the “daddies army”, the average squad age of the CSK team is higher than any of their rivals in the league. Moreover, to expect the likes of MS Dhoni, Imran Tahir, and Faf du Plessis to hang around for too long would be being too optimistic. With Suresh Raina and Ambati Rayudu aging by the day, loading the side with a fresh option like Suryakumar Yadav is expected to bode out well.

Further, CSK’s biggest bugbear in 2020 was the lack of intent at the start and in the middle-overs – something that the trio of Ruturaj Gaikwad, du Plessis, and Moeen Ali solved for them in 2021. The addition of Yadav in the middle will be insurance against falling into the 2020 trap again. And of course, for a team looking to rebuild for the future, an option like Yadav makes perfect sense.