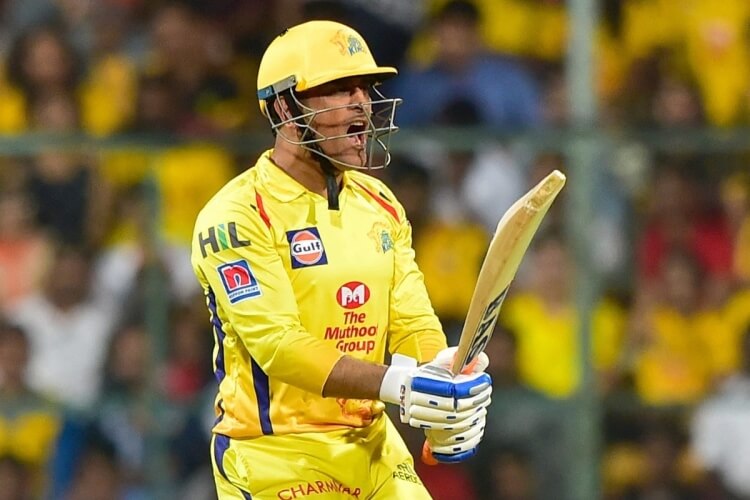 Chennai Super Kings CSK performance seems to be improving under Dhonis captaincy as the team registered its fourth win this season against Delhi Capitals. Playing first, CSK scored a good score of 208 runs for 6 wickets in 20 overs, but the Delhi team was completely shattered in front of CSKs bowling and were all out for 117 runs in 17.4 overs and lost by 91 runs. . In this match, Dhoni played an unbeaten 21 off 8 balls and became the second Indian batsman to complete 6000 runs as captain in T20 cricket.

The two Indian captains are the only players to score 6️⃣0️⃣0️⃣0️⃣+ runs as a captain in T20s ?#IPL2022 #CricketTwitter #India #TeamIndia pic.twitter.com/m8ZCWh9YzI

Under the captaincy of MS Dhoni, CSK defeated the Delhi team in IPL for the 17th time. With this, now the team of Chennai has become the team to beat Delhi the most times in this league and has left behind Mumbai, RCB, and KKR. These three teams have defeated Delhi 16-16 times in IPL so far. At the same time, in terms of runs, this was Chennais biggest win over Delhi so far.