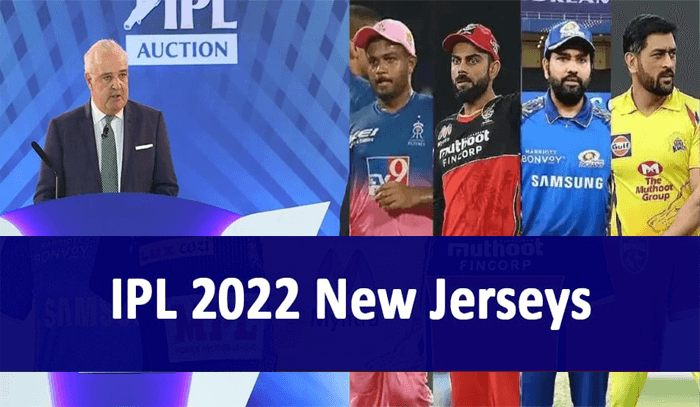 With the new captain of RCB, now the names of the captains of 10 teams have been cleared. In IPL 2022, 8 teams are captained by Indian players, and 2 franchises have chosen a foreign player as their captain. 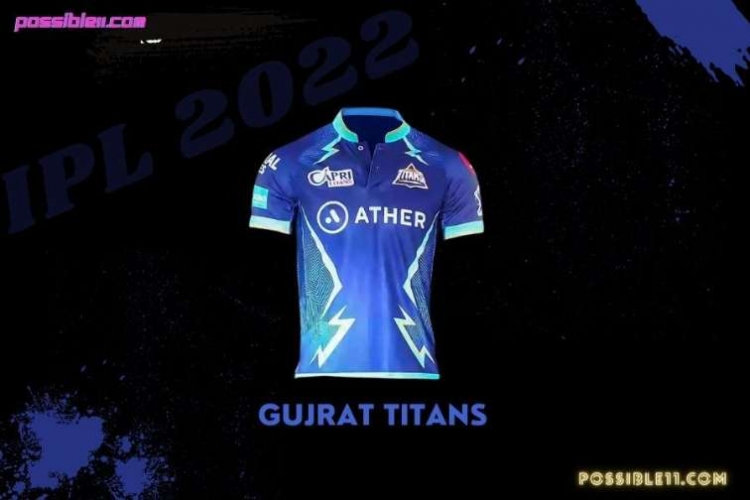 The newcomers Gujarat Titans, who revealed their logo via Metaverse earlier, launched their jersey at an event in the Narendra Modi Cricket Stadium in Ahmedabad on March 13. The jersey is blue in color. The GT makes their IPL bow against fellow newcomers Lucknow Super Giants on March 28 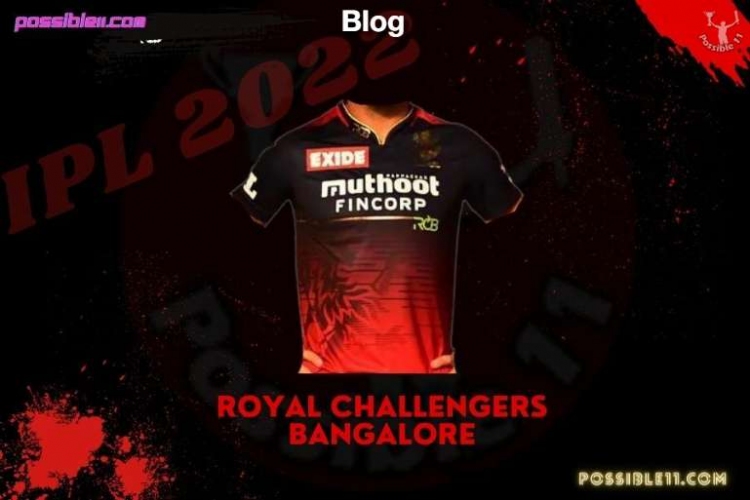 The Royal Challengers Bangalore too unveiled their kit and their new skipper at an RCB Unbox event in Bengaluru on March 12. While they named Faf du Plessis as their new skipper, the RCB revealed their jersey, which retains the shades of red and black for the new season. RCB will start their IPL 2022 against Punjab Kings on March 27 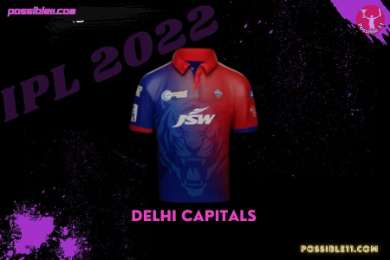 The Delhi-based franchise uses a blue with partial red color jersey in the Indian Premier League. Delhi Capitals uses a tiger roaring logo in the center of the jersey overlayed by their sponsor JSW logo. 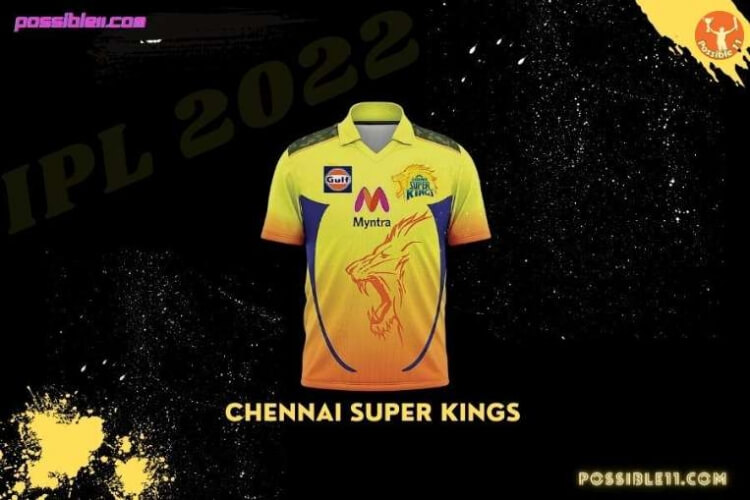 The Chennai franchise till now uses the yellow jersey for the matches of the Indian Premier League. Their sponsors name will be Myntra in a yellow jersey, with the Gulf Oil logo on the top right.

Although this is not his new jersey, he has not revealed any new jersey yet. 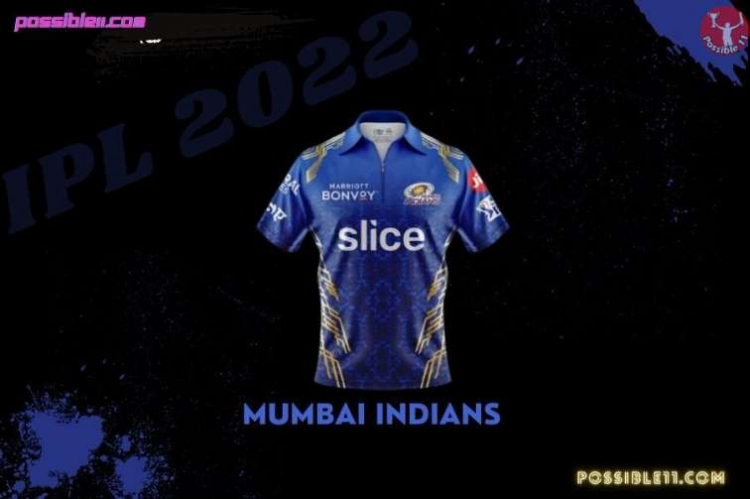 The five-time champions Mumbai Indians unveiled their new jersey on March 12 and as expected they retained their blue and patches of gold in the new jersey, but with an addition of camouflage to the blue. Rohit Sharma-led side opens their season against Delhi Capitals on March 27. 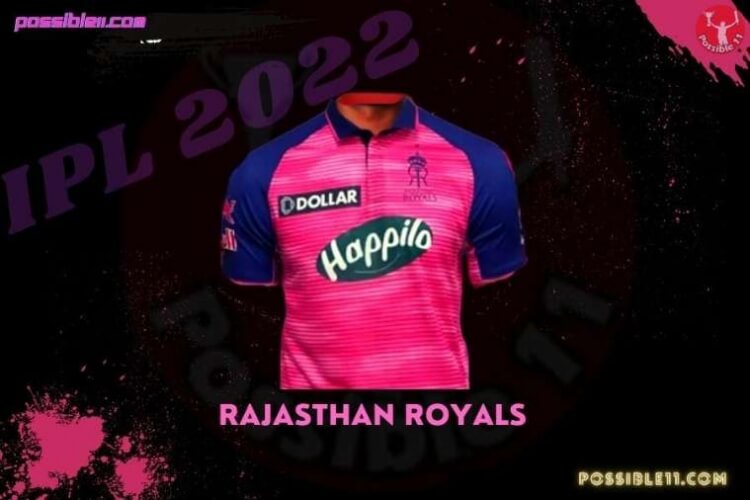 The inaugural champions unveiled their new kit on March 15 in a unique way as they retained the pink and blue with a touch of Red Bull. Royals open their IPL 2022 campaign on March 29 against Sunrisers Hyderabad.

Lucknow Super Giants havent revealed any of their jerseys yet However, a video has gone viral on social media in which famous rapper and singer Badshah is seen recording a promotional video for Lucknow Super Giants. He is seen wearing a turquoise blue jersey emblazoned with the franchises logo in the clip. As the video went viral, netizens speculated that this could be the LSG players jersey for IPL 2022 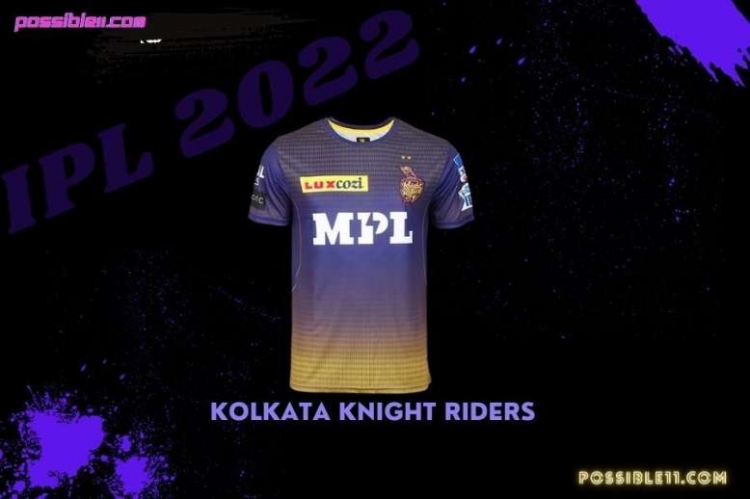 Kolkata Knight Riders have not yet revealed the jersey. KKR had earlier used a combination of golden color with ink blue for their jerseys. KKRs jersey can be seen in the colors of three zones.

The top of the jersey will have an ink blue background with golden horizontal stripes. The central sector can be seen in ink blue color with the logo of their major sponsor MPL. 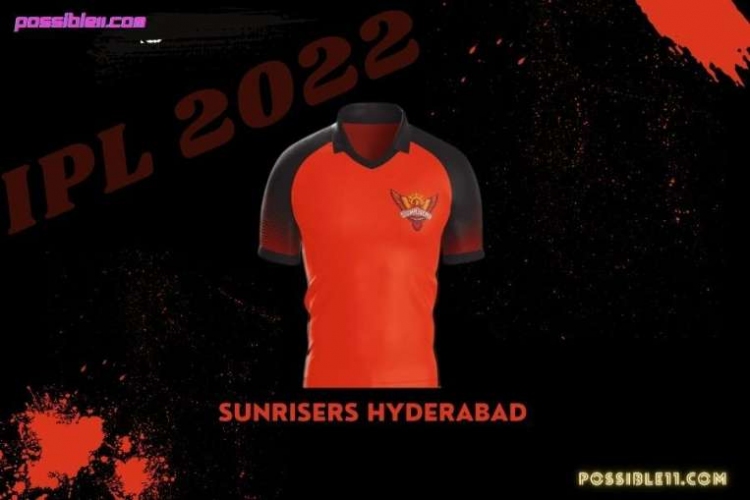 The new jersey can be seen with two different colors where the sleeve is were printed in black color with dotted orange in the lower handcuffs. Bright orange color is used for the front, back, and trousers.