IPL 2022: 5 All-rounders who can come in as replacement signings 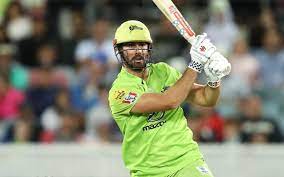 With the IPL prolonging for more than two months this time, players are likely to break down due to injury issues.

The IPL 2022 is just more than a fortnight away now. For the first time since 2011, the tournament will again become a 10-team affair. At the mega auction, a total of 204 players were bagged by all franchises.

5 All-rounders who can come in as replacement: 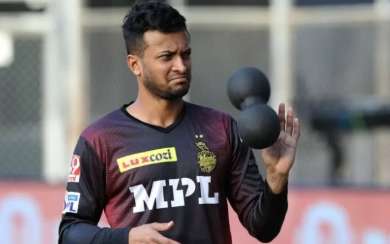 This Bangladeshi legend firstly needs no introduction when it comes to the global T20 leagues. The all-rounder has been a well-proven cricketer wherever he has played. Perhaps because of his brimming international fixtures, Shakib Al Hasan was unsold in the mega auction. Though if a replacement need arises then the 34-year old will be an ideal candidate for many.

In fact with IPL 2022 happening at modestly sized venues, Shakib’s batting will also fruitfully come into play. By dwelling himself in the top five, the batter can be used as a floater or a top-order prospect. 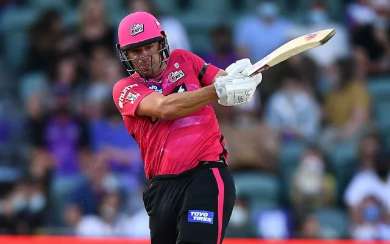 The 35-year old can still offer a lot of value if a replacement call comes. The Aussie can be a viable choice if a batting all-rounder needs to be replaced. In the top 5 batting positions, Henriques can play his natural game or even play according to situations.

Overall in IPL 2022, the cricketer can replace the likes of Vijay Shankar, Rishi Dhawan or Daryl Mitchell. 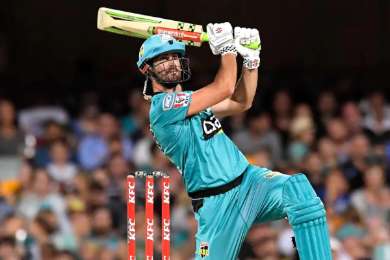 Well, Ben Cutting nowadays is precisely picked because of his explosive batting. In the lower middle-order, the Aussie can play a finisher’s role or even as the team’s third pacer. His plethora of experience in all T20 leagues also makes him very adaptive in all conditions.

Perhaps if an opportunity arises in IPL 2022 then Cutting can replace the explosive all-rounders. In general, the cricketer can even step in for batting all-rounders like Mitchell Marsh or Jimmy Neesham. Even for bowling all-rounders like Odean Smith, Sean Abbott or Mohammad Nabi, the 35-year old looks an interesting choice.

Currently while playing the PSL, Cutting had adequate outings with the bat. Even strike rate wise, the batter was smashing at 164.17. However, his bowling somehow has started to become ordinary. 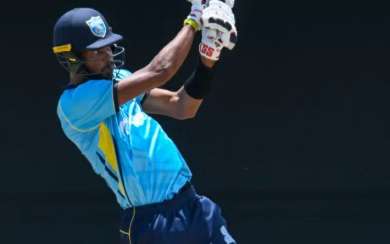 If teams are looking to replace their batting all-rounders then even Roston Chase is a feasible option. The cricketer currently is a work-in-progress T20 player whose bowling has been very commendable. From his modest 6 T20Is, Chase has an economy of 5.93.

Even with regards to batting, the 29-year old had topped charts in the last CPL. As a batter who likes batting deep and piling big scores, Chase can dwell in the top five positions.

However, as an overseas player, Chase can become a vague backup against individuals like Mitchell Santner, Liam Livingstone or Moeen Ali. Overall his finger spin might allure teams like CSK if a replacement need arises. 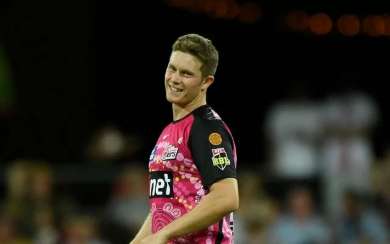 This Aussie cricketer made massive headlines during the playoff stages of BBL 11. The all-rounder eventually panned out to be the biggest match-winner for Sixers in the competition. Impressively the left-arm pacer also finished with the second most wickets (25).

However, the youngster then went unsold in the 2022 auction. As this time the franchises had a lot more options of left-arm quicks, Kerr wasn’t appraised.