Hyderabad register their first win of the tournament against Punjab 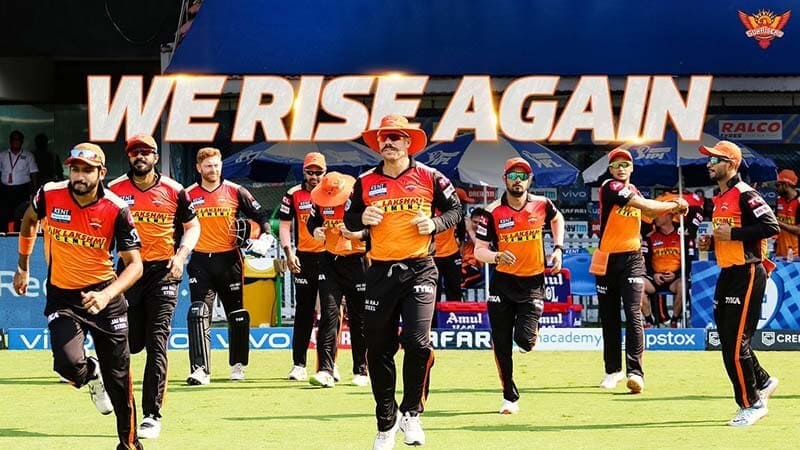 IPL 2021: Hyderabad register their first win of the tournament against Punjab

IPL 2021: Hyderabad register their first win of the tournament against Punjab SRH chase the target of 121 with 8 balls remaining and 9 wickets in hands and Johny Bairstow was adjudged man of the match for his unbeaten 63 runs.

Sunrisers Hyderabad captain David Warner on Wednesday termed the Chepauk pitch as "shocking" after his side finally scripted a successful run chase in four matches for their first win of the IPL season. Sunrisers have lost three matches on the trot at the MA Chidambaram Stadium track, which has the reputation of aiding the spinners. The venue has witnessed many batting collapses this season.

On Wednesday, SRH, however, had the last laugh as they chased down a small target of 120, set by Punjab Kings, in 18.4 overs to snap their three-match losing streak. Warner criticised the wicket but shied away from blaming the curators.

"To be honest, its shocking," Warner said in a virtual press conference after his team notched up a comfortable nine wicket win over Punjab.

The Chepauk track has hosted a lot of cricket in recent months with India taking on England in two Test matches in February, followed by the initial leg of the ongoing IPL.

"Its not their (curators) fault that the wicket is like this. You had the Indian Test series against England and the same thing in Australia we had a lot of games on the same pitches, so the curators have got a very difficult job," Warner said.

"As players, we know what we have to do, there are no excuses. Its not ideal but at the end of the day, we are grateful to go out there and play on these wickets because its very challenging for them, they dont have any rest. We have to be professionals and adapt."

The Australian also revealed that seamer T Natarajan has not played the last two games for SRH due to a knee injury. 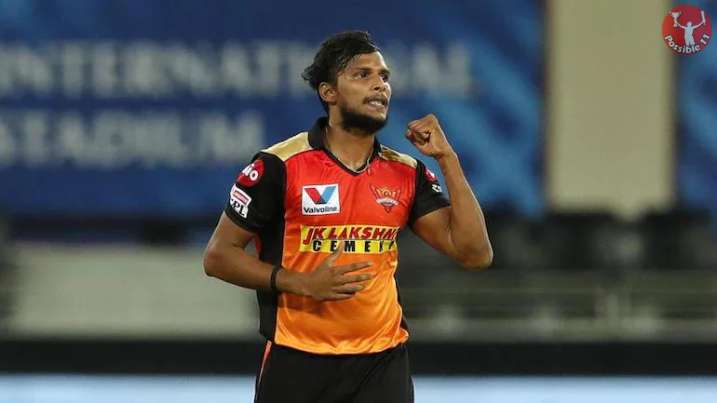 "He obviously has a sore knee. Given the circumstances in these bubbles, if he goes and gets a scan, he obviously has to sit out for seven days and get back into quarantine, so we are just monitoring at the moment," Warner said.

"The physios are doing their best to analyse but he obviously has to have a scan at some point."

Left-arm spinner Abhishek Sharma impressed with his two wickets after SRH handed him the first over of the innings.

"There wasnt really any thought behind it. We were in the circle there and I just said to Abhishek you got the first over," Warner said.

Sharma could have had a wicket if Rashid Khan had not dropped opener Mayank Agarwal at deep midwicket."I just had a gut instinct (because) they had just come from Wankhede and its been a nice wicket there. I thought you know what, might as well throw him the ball and see how he goes."Those two guys like pace on the new ball so I just thought Ill bring on Abhishek and we almost had a wicket in the first over," Warner said.