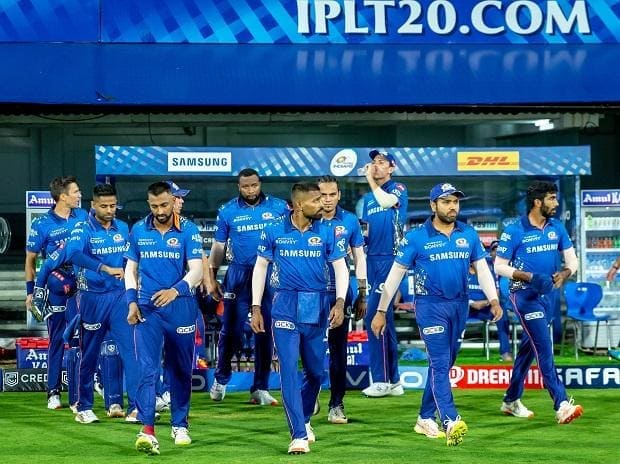 Mumbai Indians skipper Rohit Sharma was fined Rs 12 lakh for maintaining a slow over-rate during the IPL game against Delhi Capitals in Chennai on Tuesday.

Experienced leg-spinner Amit Mishra (4/24) spun his web around the Mumbai Indians batsmen to restrict them to sub-par 137 for 9 and Delhi chased the target with five balls to spare on Tuesday.

"Mumbai Indians captain Rohit Sharma has been fined after his team maintained a slow over rate during their IPL 2021 match against Delhi Capitals at the MA Chidambaram Stadium, Chennai on April 20," the IPL said in a statement.

"As it was his teams first offence of the season under the IPLs Code of Conduct relating to minimum over rate offences, Mr Sharma was fined Rs 12 lakh," the statement added.

IPL 2021, DC vs MI: After registering their third win of the season, Delhi Capitals moved to second spot on the IPL 2021 Points Table.

Delhi Capitals bowlers, led by leg-spinner Amit Mishra, bowled superbly to restrict the defending champions to 137 for nine in 20 overs.

Mumbai Indians, who had won their previous two matches at the same venue defending low totals, fell short this time around as Delhi Capitals, riding on Shikhar Dhawans 45-run knock, chased down the total with five balls to spare.

After notching up their third win of the season, Delhi Capitals moved to second spot on the IPL 2021 Points Table, with six points from four matches.

Above them are Royal Challengers Bangalore (RCB), having won all three of their matches so far. Chennai Super Kings and Mumbai Indians, with four points each, occupy the last two playoff spots.

Kolkata Knight Riders (KKR), Rajasthan Royals, and Punjab Kings have won one game each and are in the next three positions respectively. The 2016 champions SunRisers Hyderabad (SRH) -- the only side without a win -- are rock bottom of the points table. 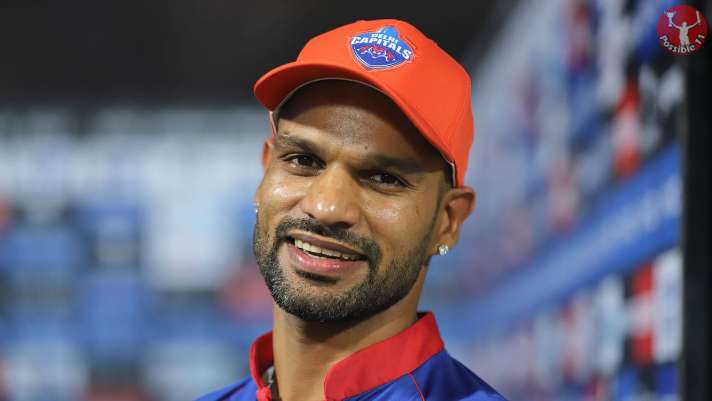 Delhi Capitals opener Shikhar Dhawan, after playing another crucial knock, consolidated his position at the top of the batting chart.

He became the first batsman to cross 200-run mark this season, with 231 runs from four matches. RCB all-rounder Glenn Maxwell, who has scored two fifties so far this season, is second on the list with 176 runs.

Punjab Kings skipper KL Rahul (157) and KKR opener Nitish Rana (155) are the next two on the list, with only two runs separating them. Rohit Sharma, who scored 44 runs on Tuesday, pushed AB de Villiers out to enter the top five. 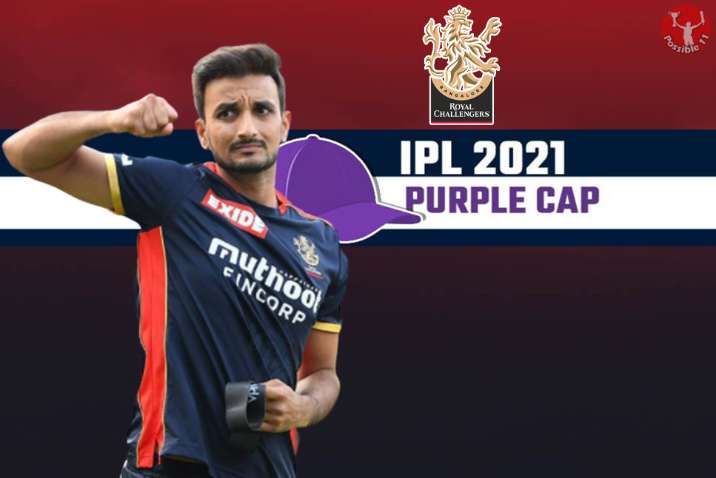 RCB medium pacer Harshal Patel continues to be the proud owner of the Purple Cap, having picked up nine wickets so far.

Delhi Capitals fast bowler Avesh Khan, after yet another impressive performance, moved to second, pushing Rahul Chahar down to third. Both the bowlers have taken eight wickets each.

Trent Boult and Chetan Sakariya, with six wickets each, complete the top five.