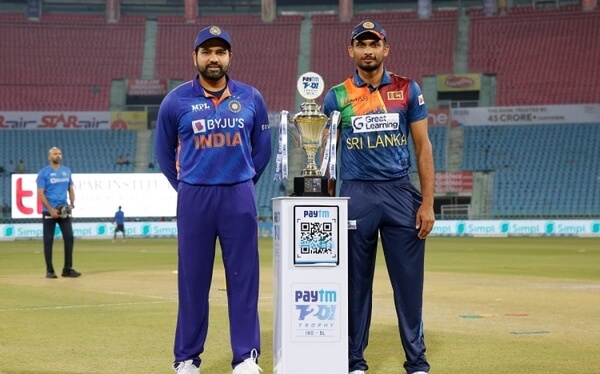 India vs Sri Lanka 1st Test Live Streaming: If you want to enjoy the thrill of the first test match between India and Sri Lanka, then follow this method

The Indian team will play the first match of the two-Test series in Mohali on Friday. The teams spirits are high as they have reached here with a clean sweep of 3-0 in the T20 series against Sri Lanka. This match is going to be historic in many ways. While this is Virat Kohlis 100th Test match, on the one hand, Rohit Sharma will make his debut as captain in the Test match for the first time.

Talking about the matches between the two teams in Test matches, India has the upper hand. India has played 20 matches against Sri Lanka out of which 11 matches have been won by India while 9 matches have ended without any result. Sri Lanka has not been able to beat India in Tests here and India would like to continue this record.

I never thought ill play 100 Test matches. It has been a long journey. Grateful that ive been able to make it to 100 - @imVkohli on his landmark Test.