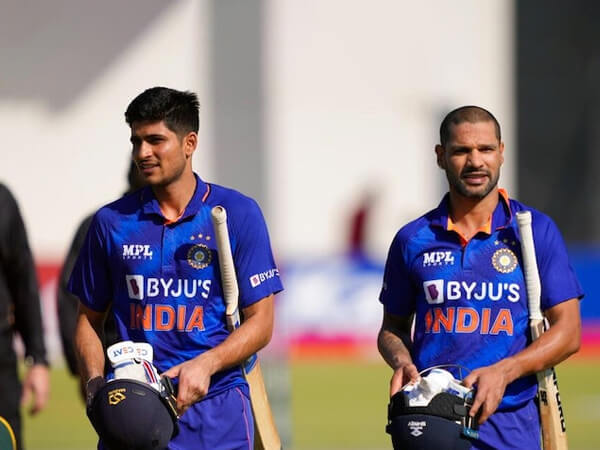 Rajat Patidar and Mukesh Kumar are the new faces on the team. He has been selected for Team India for the first time. Senior players, including regular captain Rohit Sharma, Virat Kohli, Rishabh Pant, Hardik Pandya, and Yuzvendra Chahal, have been rested ahead of the T20 World Cup. Sanju Samson, who was not selected in the team for the T20 World Cup, has also been selected in the team. Samson had recently captained India-A in the ODI series against New Zealand-A. He also scored a half-century in the last match.

Who will open with Shikhar Dhawan?

Most of the players selected for the team are those who played ODI series against Zimbabwe. The responsibility of opening will once again be in the hands of Dhawan and Shubman Gill. Ruturaj Gaikwad is also a part of this team, maybe he gets a chance to open in this match, the responsibility of the middle order will be on Shreyas, Ishan Kishan, and Sanju Samson. The responsibility of spin will be on all-rounders Shahbaz Ahmed, Ravi Bishnoi, and Kuldeep Yadav. Shahbaz can debut in the series against South Africa. Shahbaz plays for Royal Challengers Bangalore in IPL.