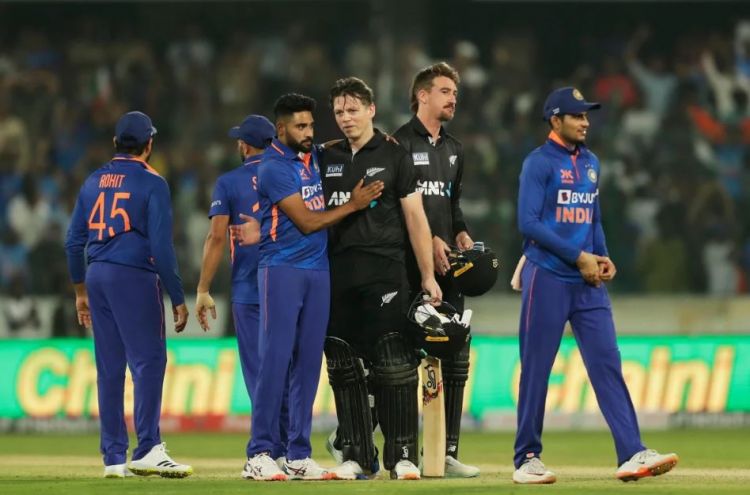 IND vs NZ Match Details, The 2nd match of the three-match ODI series between IND vs NZ will be played at the Shaheed Veer Narayan Singh International Stadium, Raipur, India. The match will start at 01:30 PM (IST)

Together, both made an important partnership of 161 runs for their team, but due to the excellent bowling of Mohammad Siraj, the team had to face defeat by 12 runs. The New Zealand team will enter the field with the intention of equalizing the series, while the Indian team would like to maintain its dominance in this match as well.

India vs New Zealand (IND vs NZ) Head to Head

IND vs NZ Head to Head 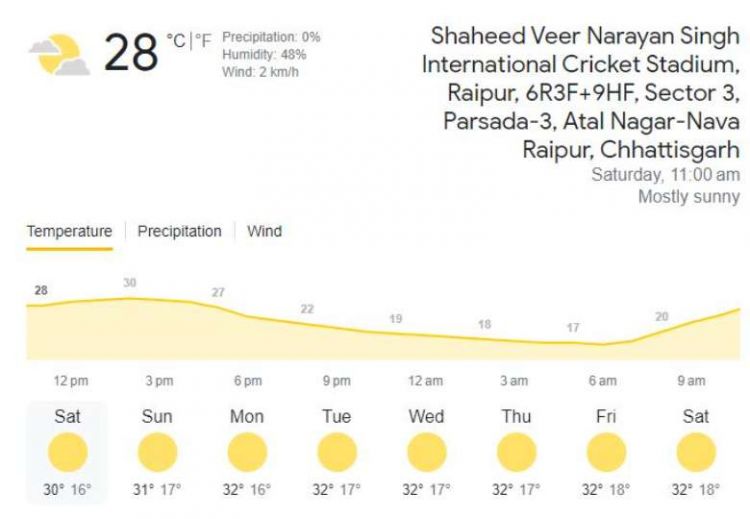 IND vs NZ Weather Report, According to the Meteorological Department, on the match day, January 21, there will be a slight coolness in Raipur after noon. The day temperature is estimated to be 30 degree Celsius. There will be a drop in temperature from night time and the mercury will drop to 19 degree Celsius. There is no possibility of rain in Raipur on the day of India-New Zealand match. It is expected that there should be no hindrance related to weather in the second ODI. 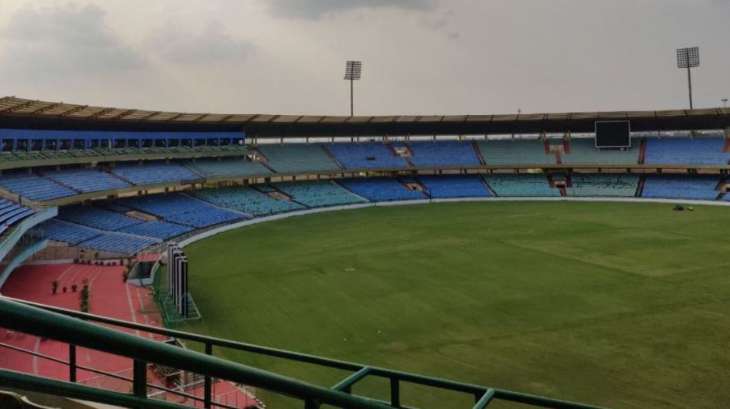 IND vs NZ Pitch Report, It may be noted that not a single ODI match has been played at the Shaheed Veer Narayan Singh International Stadium in Raipur so far. However, several T20 matches have been held at the ground. According to those matches, this pitch can prove to be a paradise for the batsmen. The average first innings score here in T20 matches is 170. This pitch slows down in the second innings, which helps the spinners.