India have a chance to qualify for the Asia Cup 2022 final? 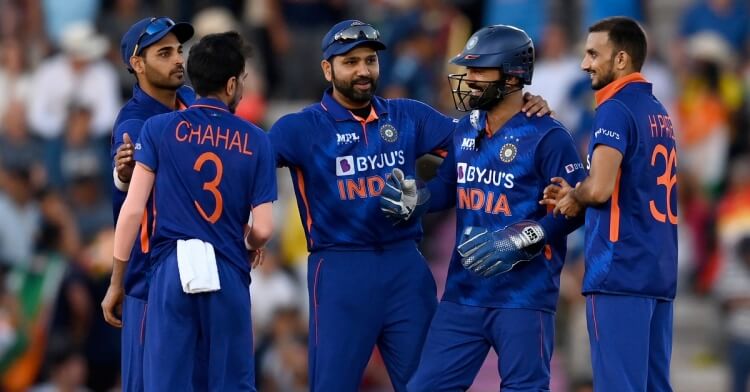 India have a chance to qualify for the Asia Cup 2022 final?, What are the equations to reach the final in Asia cup 2022

The Super Four matches in the Asia Cup have started. All four teams have played at least one match. Pakistan and Sri Lanka have won their first match, while India and Afghanistan have suffered defeats. Currently, Pakistan and Sri Lanka are leading the race for the final, but India and Afghanistan also have a chance to reach the final by winning the remaining two matches. All the teams have two matches left and now all four teams have a chance to make it to the title match. Here we are telling what are the equations for all the teams to reach the finals. 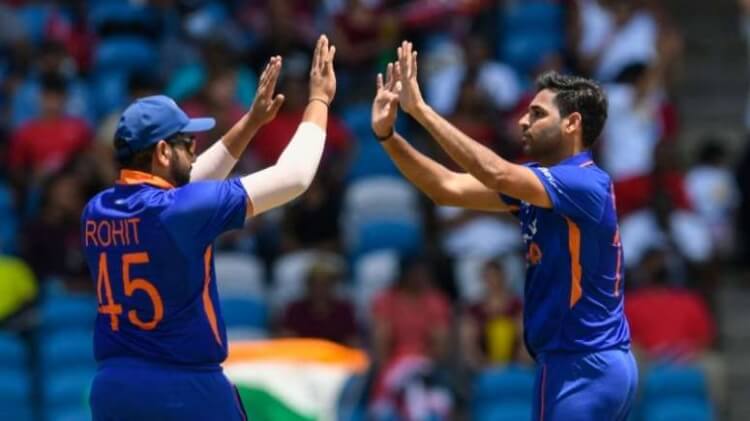 The Indian team had to face defeat against Pakistan in the first match of the Super Four. India still have two more matches to play. In such a situation, Team India can reach the final by winning both its remaining matches. Even if the Indian team loses to Afghanistan, they will still have the hope of reaching the final, but they will have to pray that Pakistan beat Sri Lanka and Afghanistan by big margins in their remaining two matches. At the same time, India also defeated Sri Lanka by a big margin, while losing to Afghanistan by a close margin. To reach the final, India will have to win against Sri Lanka at any cost. However, winning the match against Afghanistan will not be difficult for India.

Has Pakistan qualified for the final of the Asia Cup 2022? 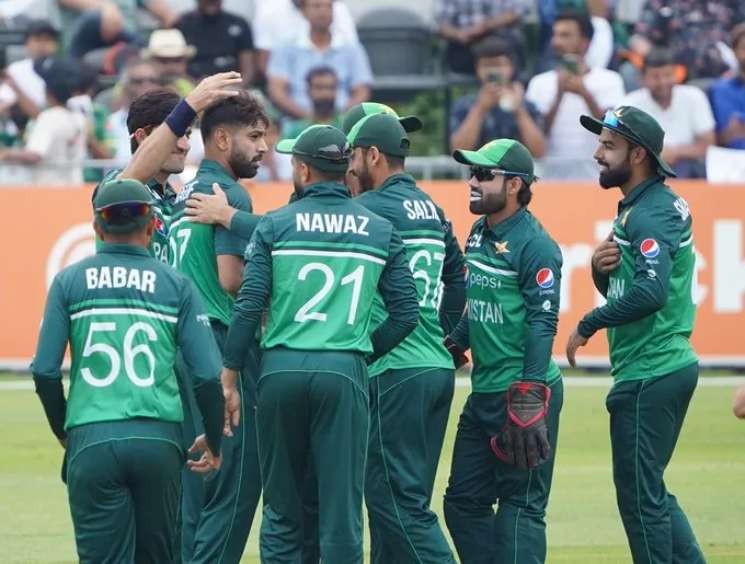 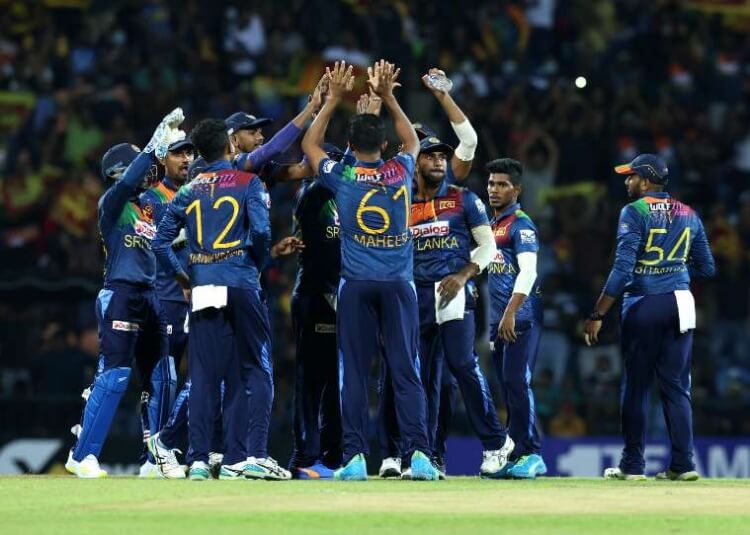 Can Afghanistan still qualify for the final of the Asia Cup 2022? 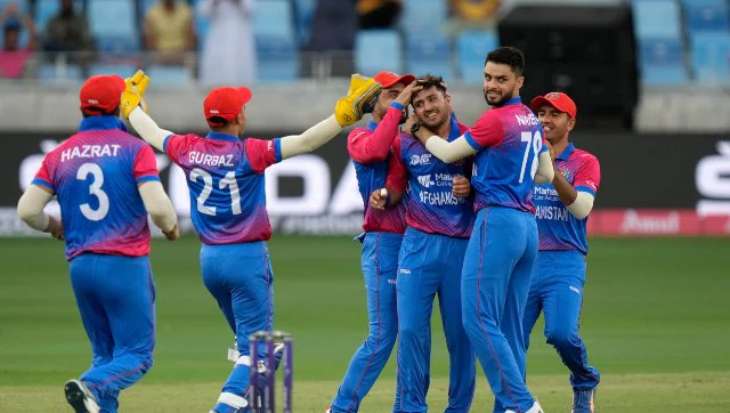 Afghanistan have also suffered a defeat in the first match in the Super Four. The equations of this team are also completely similar to that of India. However, Afghanistans team is weak and inexperienced as compared to India. In such a situation, it will be very difficult for this team to beat India and Pakistan in the next two matches.